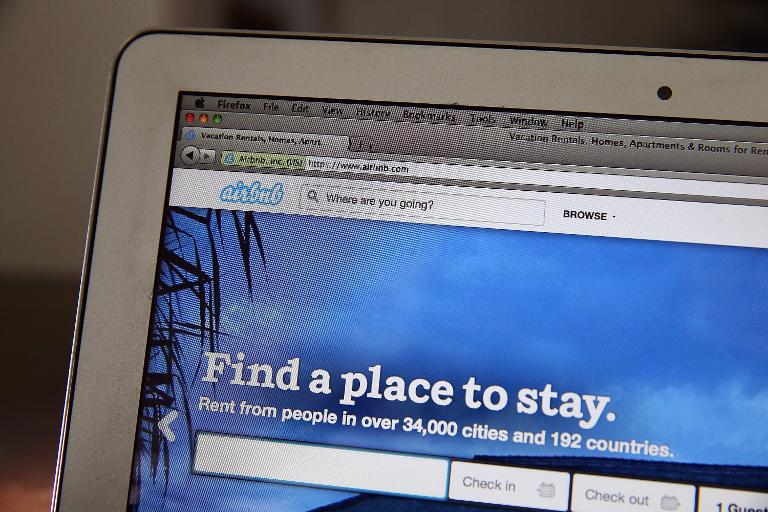 The online lodging service Airbnb announced Thursday it was launching listings in Cuba for American visitors, in another sign of the diplomatic thaw between the two countries.

More than 1,000 Cuban lodgings available for US tourists have been listed on the Airbnb network, according to a company statement.

“For over 50 years, Cuba has been out of reach for most Americans,” Airbnb co-founder Nathan Blecharczyk said.

“We couldn’t be more excited that, starting today, licensed US travelers will now be able to experience the unique culture and warm hospitality that makes the island so special through our new Cuban community.”

Washington and Havana have been moving toward normalizing relations after more than 50 years of US economic sanctions and are in talks on reopening embassies.

President Barack Obama is keen for the two countries to reopen embassies ahead of the Summit of the Americas in Panama on April 10-11.

American travel to Cuba remains limited for now to persons with Cuban relatives or those visiting in a handful of categories such as for academic, sport, religious or cultural purposes.

Because the Internet is not widely available to individuals in Cuba, Airbnb said it was working with web hosting partners to help the property owners manage online requests and bookings.

Airbnb said it was working with Cuba’s large network of “casas particulares,” or traditional private lodgings run by local micro-entrepreneurs.

“Over 1,000 casas particulares owners have added their homes to Airbnb’s global community,” the statement said.

Roughly 40 percent of Airbnb’s listings in Cuba are available in Havana with the rest in cities including Matanzas, Cienfuegos, and Santa Clara, and expansion to other areas likely.

“Airbnb expects significant demand for Cuban accommodations from the US,” the statement said.

“After President Obama’s policy changes were announced in December, Airbnb saw a 70 percent spike in searches from US users for listings in Cuba.”

With sanctions easing, Cuba is bracing for what could be a surge in visitors that could overwhelm its small tourism industry.

The communist-run island has few high-end hotels, and travelers often find them at capacity, with the shortage especially notable outside the capital.

Cuba’s tourism minister estimates that a million additional tourists could come to the island annually, on top of the three million that already visit each year from all over the world.