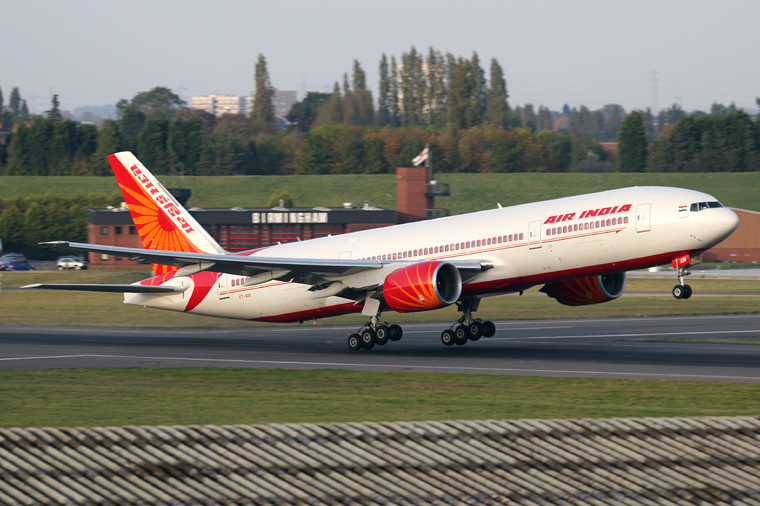 New Delhi: Air India pilots’ body has urged the aviation regulator to look into the issue of deployment of “stressed” junior pilots in the cockpit, days after the Germanwings plane crash.

Stating that some 30-odd co-pilots were being “forced to work overtime” without any remuneration, the Indian Commercial Pilots Association (ICPA), in a letter to DGCA on Thursday said: “Putting these highly-stressed and financially over-burdened co-pilots in the same cockpit… is a perfect recipe for disaster.”

ICPA represents the pilots of the narrow-body Airbus A320. This is the second time in the last 10 days that the ICPA has red-flagged safety concerns in Air India to the Director General of Civil Aviation (DGCA).

Earlier, it had asked aviation regulator to ground the airline’s 26-year-old A-320 fleet citing safety concerns.

The fresh communication to the regulator comes following the action of Andreas Lubitz, co-pilot of the Germanwings flight who last week crashed the Airbus A320 plane into the French Alps killing himself and 149 others.

Reports thereafter have said that 27-year-old Lubitz was suffering from depression but had hidden this from his airline, which is a subsidiary of Lufthansa.

The incident has triggered a debate over pilots’ mental health in India as well.

ICPA said that these junior pilots were inducted into Air India from Indira Gandhi Rashtriya Uran Academy on the terms of permanent employment, but the management later decided to unilaterally change the terms of employment to one-off contract.

“These co-pilots have being receiving an ad-hoc payment for more than 18 months which amounts to less than 1/3rd of their actual salary. They are being forced to work overtime without any remuneration and also are not allowed any kind of leave,” said the letter.

These co-pilots are under immense financial stress as it is affecting their livelihood and the same has been communicated to the management in writing, but to no avail, the pilots’ body said.

Pointing out that a pilot’s job is high-pressure and stressful, ICPA said “several hundred people’s lives are in jeopardy if a pilot commits a mistake”.

“At times of equipment malfunction, turbulence or emergency, a pilot must remain calm… How can an Air India pilot perform his duties in such a manner when he is already highly stressed?” ICPA asked.

“We hope DGCA will act on this serious flight safety issue with swift action to avert any tragedy,” the letter added.

When contacted, Air India officials were not available for comment.