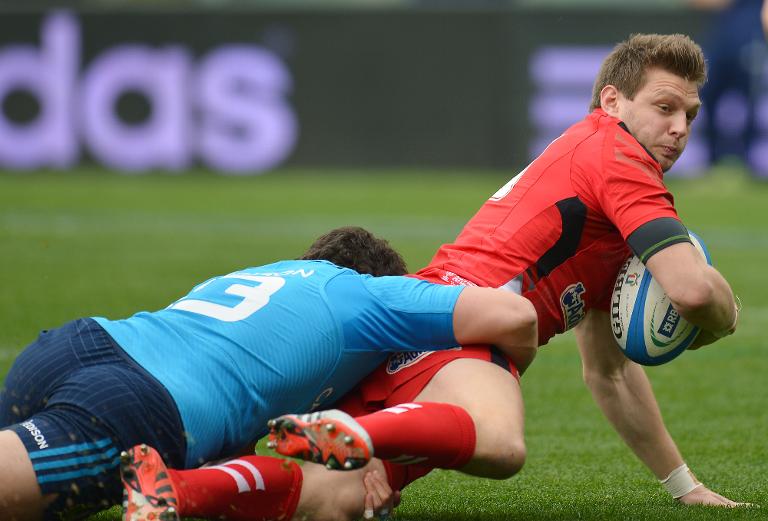 North, 22, has take heavy blows to the head while playing three times in the past two months, most recently during Northampton’s 52-30 defeat of Wasps in the English Premiership last Friday.

“We won’t play him at the weekend. Clearly he had a nasty knock,” Mallinder said.

“He’s making good progress. The day after he was up and about. He’s improving and down there at the moment going to see a neurologist and we’ll wait to see what the experts say.”

“We’ve got to be careful that we don’t blow anything out of proportion. It’s a tough game, (but) player welfare will always come first.”

Wasps forward Nathan Hughes was banned for three weeks on Tuesday for striking North with his knee as the Wales international scored the second of his two tries during last week’s game.

Hughes was sent off after the incident and North left the field unconscious.