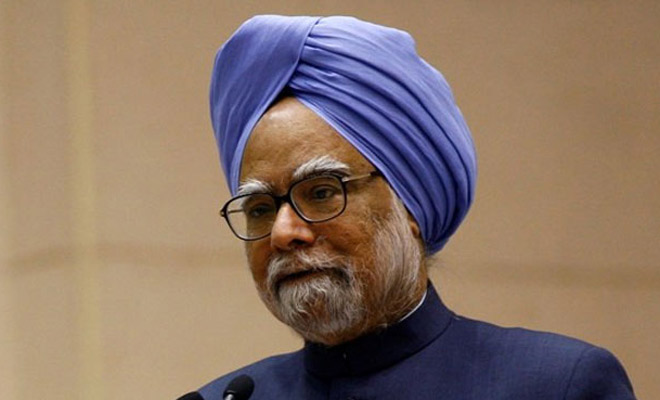 New Delhi: The Supreme Court stayed summons to former Prime Minister Manmohan Singh and five others by a Delhi court in connection with the mega coal scam dubbed “Coal-Gate.”

Singh’s daughters were present in court for the hearing this morning.

Singh, 82, was ordered last month to appear in a CBI court over accusations of criminal conspiracy and corruption in the allegedly illegal award of a coal field in Odisha.

“There was no criminal intent and no quid pro quo,” his petition to the court read.

The former Prime Minister and billionaire Kumar Mangalam Birla were asked to appear on April 8. The court has also stayed the summons to Mr Birla and four others.

Singh is being investigated for criminal breach of trust, criminal conspiracy, cheating and corruption.

His Congress party has called the summons a backlash against its opposition to economic reforms that Prime Minister Narendra Modi wants to push through Parliament.

In 2012, while Singh was Prime Minister, the national auditor said 1.86 lakh crores had been lost because coal mining licenses had been issued without transparency. Late last year, the Supreme Court cancelled nearly 200 coal licenses, many of them issued by Singh’s government. The coal fields are now being auctioned online.

The case against Singh relates to the allocation of a coal field in 2005 to Hindalco Industries, part of the $40 billion Aditya Birla Group. Kumar Mangalam Birla, one of India’s most respected entrepreneurs, is the chairman of the group.

Judge Bharat Parashar said in the summons “a well-planned conspiracy was hatched” to award Hindalco the field after Birla actively lobbied Dr Singh, who was at the time acting as Coal Minister. The document said Dr Singh’s office showed “undue interest” in the matter.Â

Accused of manipulating the government, Hindalco said in a statement that it made its case during its bid to get access to the coal field “in a transparent and lawful manner”.