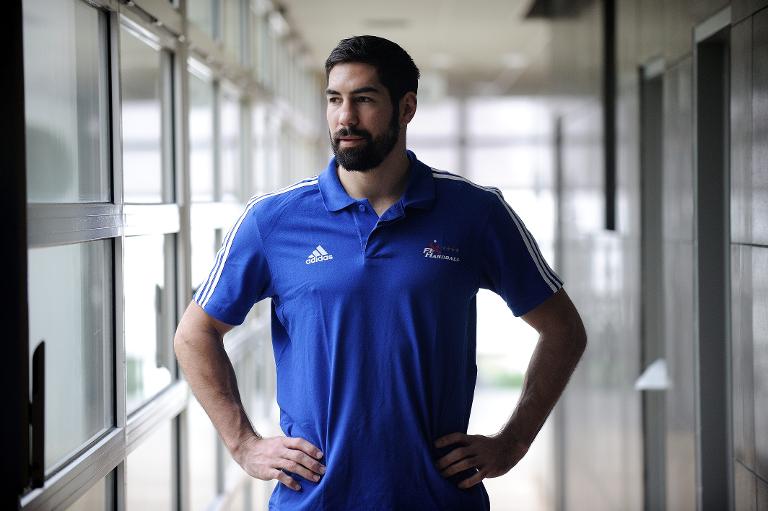 World and Olympic handball champion Nikola Karabatic and 15 other people will stand trial on fraud charges over alleged match-fixing, a lawyer for the French sports hero said Wednesday.

Karabtic, who led France to their fifth world title in Qatar in February, and the others were investigated over the rigging of a French championship game between his then side Montpellier and Cesson in May, 2012.

Montpellier, who were already champions, lost the game 31-28. Alarm bells rang because bets totalling 103,000 euros ($110,000) were made when a handball match would normally attract just a few thousand.

The Serbian-origin Karabatic, who now plays for Barcelona, has denied involvement in illegal betting. His girlfriend and brother also face charges.