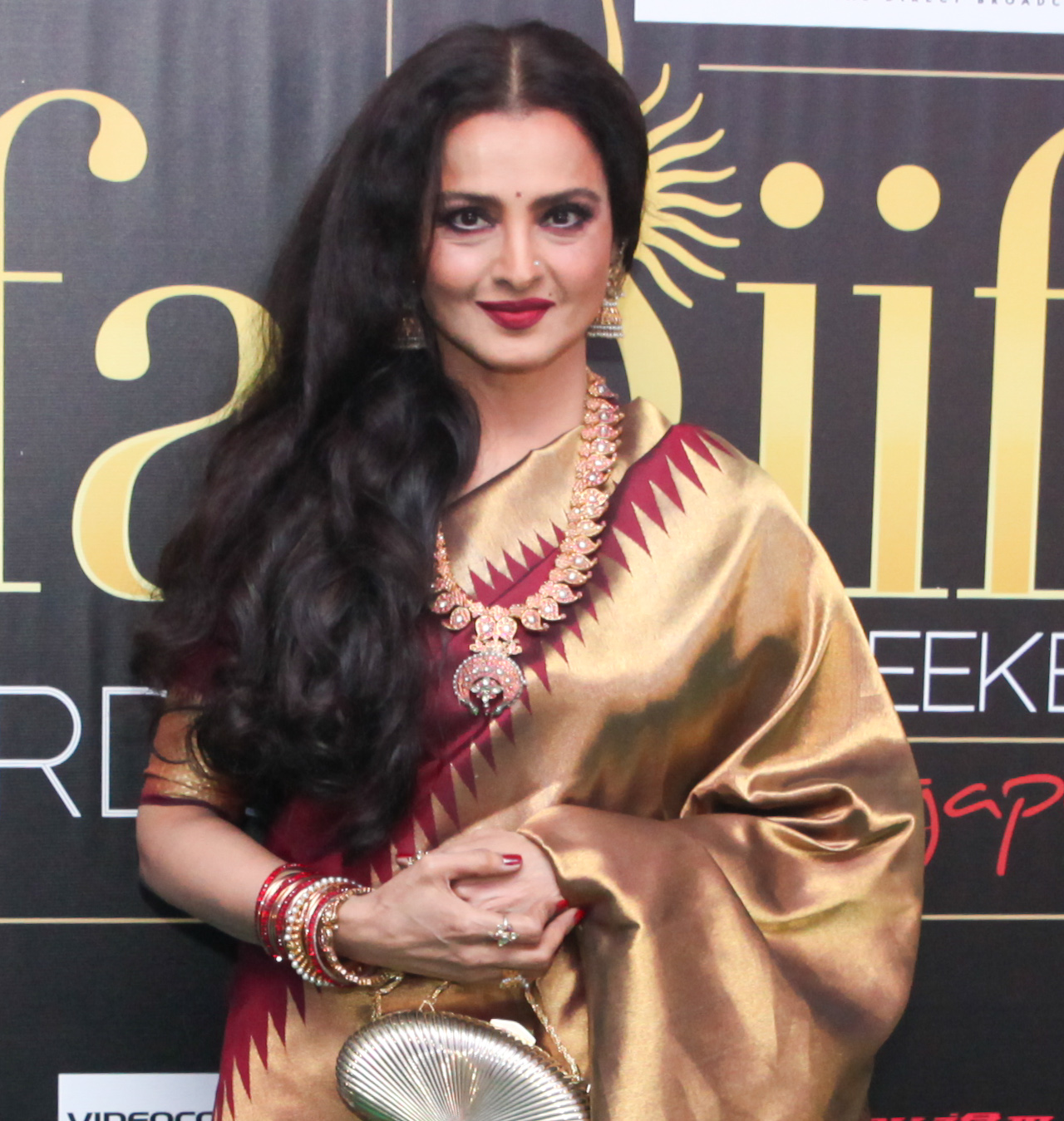 New Delhi: After facing flak last year over her long absence in Rajya Sabha, actor-turned-MP Rekha on Wednesday attended proceedings of the Upper House for the first time in the current budget session.

Clad in a light cream-coloured saree, the cine star-turned -MP attended the Rajya Sabha during Zero Hour. Seated in her seat (number 99), the film actor was seen interacting with social worker Anu Aga and N K Ganguly, who are her immediate neighbours in the House and then with H K Dua (all nominated).

She remained in the House for around 10 minutes. This is the first time she attended the current budget session. She had attended the last Winter Session once and the earlier Budget Session once.

The Bollywood actress has attended a total of ten sessions of Parliament since her nomination in 2012. She had come under criticism from her fellow members in the Upper House last year when they had pointed to her long absence, along with that of cricketer Sachin Tendulkar, and had asked whether they had sought permission from the Chair.

Some members had also alleged that celebrities were ‘insulting’ the House by not attending it. As per Article 104 of the constitution, if a member is absent from either House of Parliament for a period of 60 days then the seat is considered vacant.