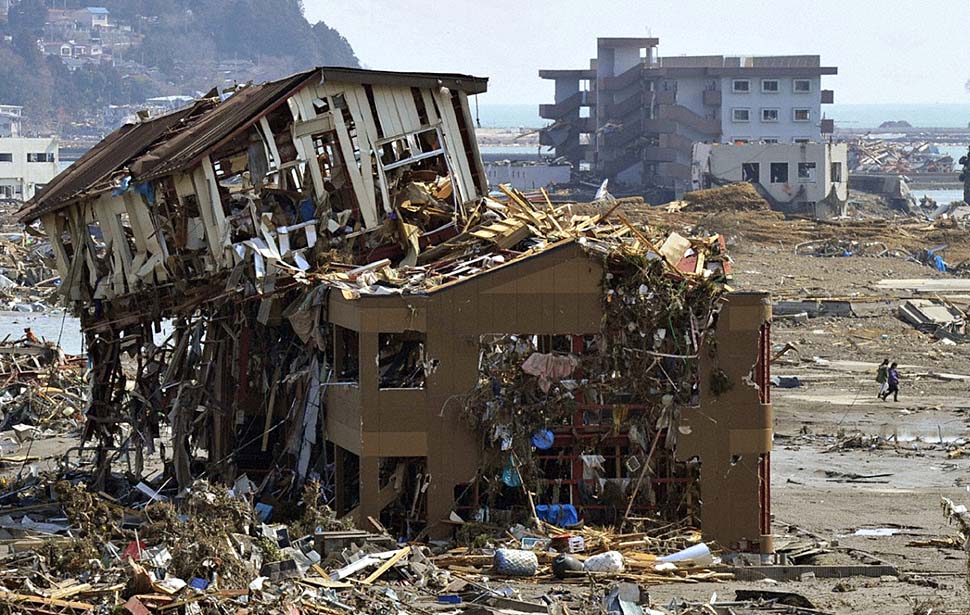 Bogota: A deep 6.2-magnitude earthquake shook northeast Colombia and was felt as far away as the capital Bogota, in the centre of the country, where some buildings were evacuated.

There were no immediate reports of victims or major damage, though car crashes were reported in Bogota and local media in Bucaramanga, the capital of the region where the quake struck, said city hall had “structural faults” after the quake.

The quake hit at 3:55 pm local time (0225 IST on Wednesday) in the department of Santander, a region with frequent seismic activity.

The US Geological Survey said the quake had a depth of 147 kilometres (91 miles), with its epicentre near the town of Aratoca, about 270 kilometres from Bogota.

The Colombian Geological Service put the magnitude at 6.6 and the depth at 161 kilometres.

“At the moment no one has been injured by the earthquake anywhere in the country. We remain on alert,” President Juan Manuel Santos wrote on Twitter.

Aviation officials said flights were disrupted at the airport in the central city of Manizales because of volcanic ash, which is sometimes released by seismic activity. The rest of the country’s airports were operating normally, they said.

Bogota Mayor Gustavo Petro said some buildings in the capital sustained slight damage but that “no one was wounded.”

Tremors were felt as far away as neighbouring Venezuela.

The Andean region of South America, including Colombia, is part of the Pacific Ocean’s seismically turbulent “Ring of Fire,” which makes it prone to earthquakes.