A top Iranian official on Sunday called for a life ban for Australian referee Ben Williams after a bungling display in their tempestuous Asian Cup quarter-final loss to Iraq.

Delegation chief Houshang Moghaddas said Iran would lodge a formal complaint against Williams following the dismissal of their protest that had Iraq fielded an ineligible player.

“We will complain 100 percent, yes. With documents, with DVDs. This referee must be suspended for life,” Moghaddas told AFP in Sydney.

“Our team was going to be the champions here. We worked on this team for four years. We brought a very good and ready team. They spoiled it. The referee spoiled it.”

Iran were furious with Williams after he questionably yellow-carded defender Mehdrad Pooladi for simulation in the first half of their rollercoaster quarter-final with Iraq.

Williams started to run off before being reminded he had already cautioned Pooladi, and returned to brandish a red card — an incident which enraged Iran coach Carlos Queiroz.

Iran, Asia’s top-ranked side, were leading 1-0 at the time but the game finished 3-3 after extra time before Iraq won a penalty shootout 7-6 in Canberra.

Queiroz had already been hit with a $3,000 fine for criticising Williams following their Group C win over Bahrain, and he struggled to control himself after Friday’s game.

“Can he sleep tonight?” fumed the former Real Madrid and Portugal boss.

Iran will make the delayed trip home on Monday after they failed with a formal protest claiming that Iraq’s Alaa Abdulzehra should have been ineligible because he tested positive for drugs last year. 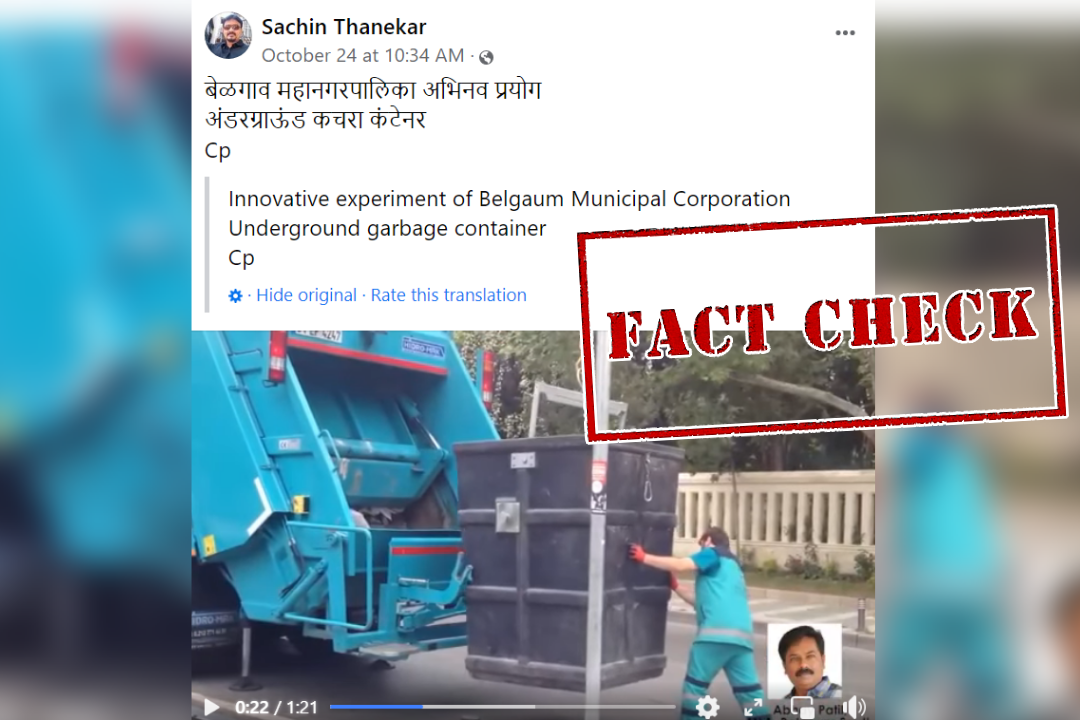