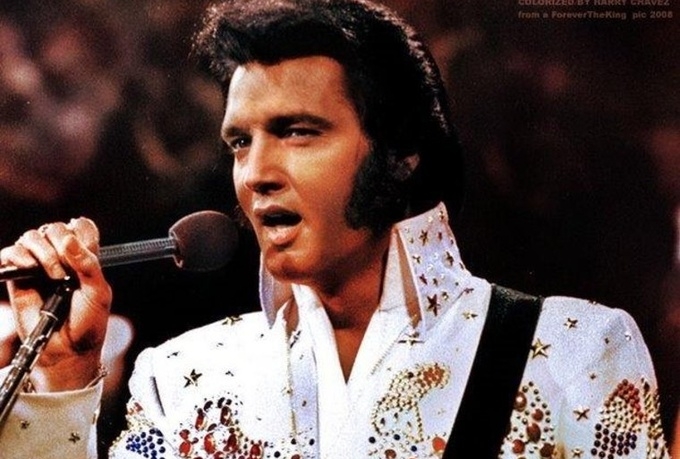 Los Angeles: King of Rock and Roll Elvis Presley’s first record ‘My Happiness’ is one of the items which is up for auction at Graceland on his 80th birth anniversary.

The song was recorded at Sun Records in Memphis in 1953 when he was 18. The 78 RPM acetate was made as gift for his mother Gladys, reported Ace Showbiz. Elvis left it at a friend’s house when he stopped by to listen to the track because the Presley family did not have a record player. It has since been kept safe by the friend’s family.

“I’m hoping that somebody who loves Elvis Presley and is a huge Elvis Presley fan and who can appreciate the record ends up with it,” said Lorisa Hilburn said.

She inherited it from her late uncle Ed Leek, the singer’s friend. Ed Leek tried to sell the record in the 1980s, but it never changed hands. It is in original condition and is still playable. It also has been authenticated.

Elvis paid the studio USD 4 to cut the track years ago, and now it’s being auctioned with the starting bid set at USD 50,000. Other items being sold at the auction include a gold and diamond necklace the late King of Rock N’ Roll gifted to hisÂ staff at Graceland, a copy of “That’s All Right” he autographed for his friend Ed, and customised watch that has a Star of David and Christian cross which symbolised brotherhood in his entourage.

Also being sold this month are Elvis Presley’s two private planes. One is a refurbished Convair 880 jet named after his only daughter Lisa Marie Presley, and the other is a Lockheed JetStar named The Hound Dog II, a less opulent plane purchased by the singer to take him on his trips while the Lisa Marie was being revamped.