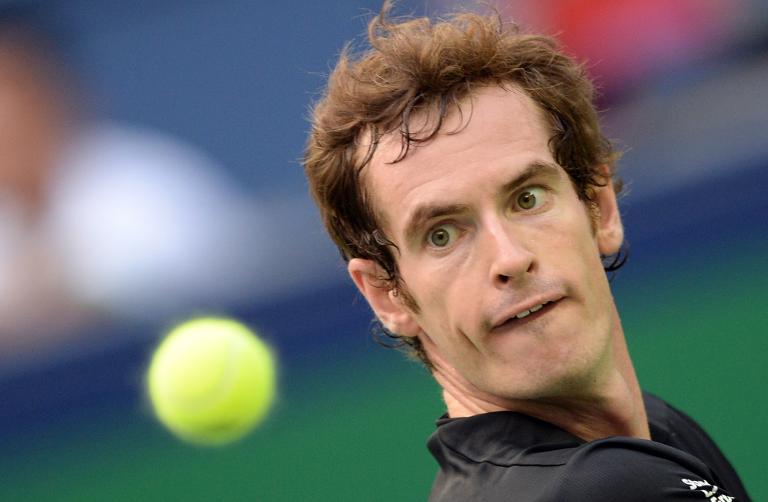 Andy Murray admitted on Wednesday that he is prepared for all possibilities as the race for the last handful of spots at the World Tour Finals heats up with less than three weeks left in the season.

“It (making the eight-man championships in London) is a goal for every player at the start of the year,” said the 2013 Wimbledon champion who opens play on Thursday in the second round of the Austrian Open against Canadian Vasek Pospisil.

“There are a lot of seeding advantages with being in the top eight. I will be trying my best to make it to London over the next two or three events.

“I hope I get there, but there are strong players competing for the same places. I’ve got to play well this week if I’m to try and win the title.

One of the four remaining spots will go automatically to US Open winner Marin Cilic (provisional sixth), leaving three which are contested in the main by by Ferrer, Murray, Moscow top seed Milos Raonic, Tomas Berdych and Kei Nishikori.

Murray repeated his assertion of last week that the rule automatically sending any Grand Slam winner into the London field could be slightly detrimental to the ATP.

“It reduces the value of the ATP (to favour a winner of a rival ITF event). That’s not a criticism, it’s reality,” said Murray, winner of a title in Shenzhen last month which ended a dry spell of well over a year.

“From my point of view it’s fine, I’m not against a Grand Slam champion getting in. But from the ATP point of view, the event loses a bit of value.

“I’m fine with things the way they are.”

In a first-round match which took two-and-a-quarter hours to complete, German Tobias Kamke booked a place against Ferrer as he beat Italy’s Simone Bolelli 3-6, 6-3, 6-4.

Rosol won his last in August when he claimed the Winston-Salem title. Sergiy Stakhovsky advanced over Miloslav Mecir 6-2, 4-6, 6-3.