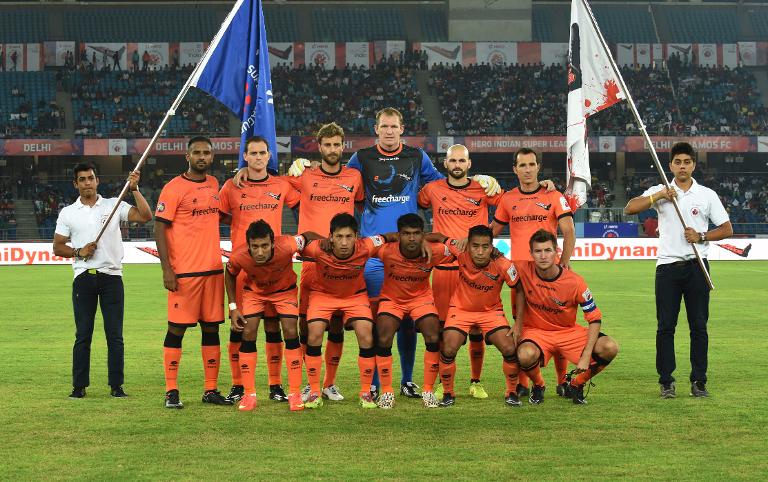 The inaugural Indian Super League will help the cricket-mad nation develop a football culture with the ultimate aim of qualifying for the World Cup, a top FIFA official said Wednesday.

“We must make sure that we are all together with one goal — to develop football in India and help India play in the World Cup sooner,” he told the league’s official website www.indiansuperleague.com.

Cricketing greats Sachin Tendulkar and Sourav Ganguly, Bollywood A-listers Ranbir Kapoor and Abhishek Bachchan, and Spanish La Liga side Atletico Madrid are among co-owners of the eight franchised teams in the fray.

“I think it’s important (to have former greats) because these stars are who kids everywhere are dreaming about,” Valcke said. “It’s a way to attract more youngsters to watch and even play the game.”

Valcke, who attended Tuesday’s match in New Delhi — a dull goalless draw between Del Piero’s Delhi Dynamos and Trezeguet’s FC Pune City — said he was impressed by the enthusiasm of fans.

Valcke said India, once described by FIFA boss Sepp Blatter as the “sleeping giant” of world football, will receive a boost when it hosts the under-17 World Cup in 2017.

“We wanted to do whatever we could to promote or help the development of football in India,” he said. “We have given India the responsibility of organizing the under-17 World Cup which is a huge milestone.

“We need the support of the Indian authorities to develop more infrastructure. We need more pitches, and give all Indians more ways to play the sport in the country.”

India’s national side languishes at 158 in the world rankings, which has largely been blamed on the failure of administrators to develop training grounds and young players.

A separate I-league is also organised by the AIFF that feature the coumtry’s leading clubs.