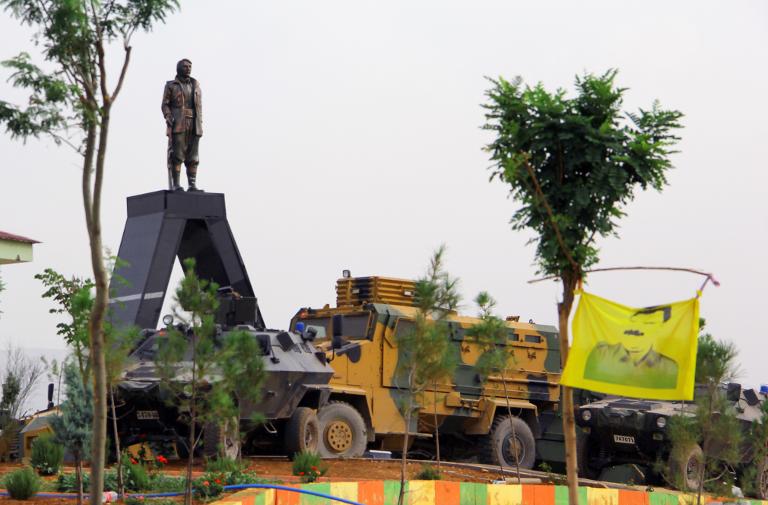 Turkish jets bombed targets in the southeast where members of the Kurdistan Workers’ Party (PKK) are based, the first strikes on the outlawed group since a 2013 ceasefire, a security source said Tuesday.

Turkish F-16 jets dropped bombs late Monday on PKK targets in the village of Daglica in the Kurdish-majority Hakkari province near the border with Iraq, the source told AFP on condition of anonymity.

The fierce clashes between Islamic State (IS) insurgents and Kurdish forces in the key Syrian town of Kobane have shaken Turkey’s fragile peace process with the PKK, blacklisted as a terrorist organisation by Ankara and much of the international community.

Frustrated with Turkey’s lack of action to stop IS advance in northern Syria, Turkey’s Kurdish community has taken to streets in several cities in the southeast over the past week, with scores killed in deadly clashes.

President Recep Tayyip Erdogan blamed the unrest on the “dark forces” seeking to sabotage the delicate peace process with the PKK to end 30 years of violence that has claimed at least 40,000 lives.

The security source told AFP that the PKK had been launching gun attacks on the police station in Daglica since Saturday because of the troubles in Kobane.

The military action was in response to those attacks, it added.