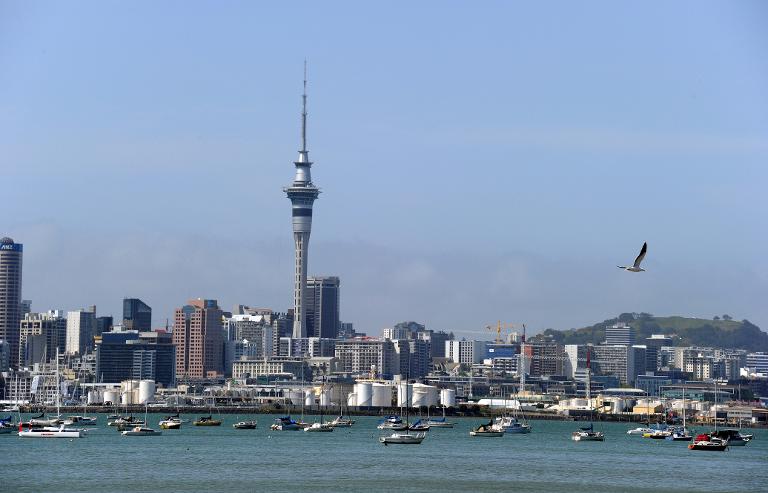 Judge Paul Health also dismissed serious charges of theft against a third official from South Canterbury Finance, but convicted him on a string of lesser counts and said home detention may prove an adequate sentence.

“In my view the crown’s (prosecutor’s) suggestion of an underlying culture of concealment between 2004 and 2010 does not withstand scrutiny,” Health ruled on Tuesday.

South Canterbury Finance was New Zealand’s largest non-bank lender when it collapsed in August 2010, triggering an NZ$1.6 billion government bailout under a deposit guarantee scheme put in place to stabilise the tottering sector during the global financial crisis.

It later emerged that the company’s octogenarian chairman Allan Hubbard kept much of South Canterbury’s financial accounts in his head and favoured handshake deals over formal loan documents.

Hubbard died in a car crash in September 2011 and, after an 18-month investigation, the Serious Fraud Office (SFO) decided to pursue chief executive Lachie Macleod and directors Robert White and Edward Sullivan.

After a marathon five-month trial involving testimony from 40 witnesses, all three were found not guilty of altering the company’s books to ensure South Canterbury qualified for the retail deposit scheme and subsequent billion-dollar bailout.

Sullivan, 72, was convicted of making false statements on prospectus documents and will be sentenced on December 12.

Judge Health found the difficulties that engulfed the company were due to poor management and the onset of the financial crisis, rather than a desire to dishonestly mislead investors.

SFO director Julie Read conceded it had been “a difficult and complex” case but defended the decision to prosecute.

“While the SFO was unsuccessful in part, given the scale of the collapse and the impact it had on investors, it was clearly in the public interest to put all matters before the court,” she said.

“I am also satisfied that there was sufficient evidence to warrant bringing this prosecution.”