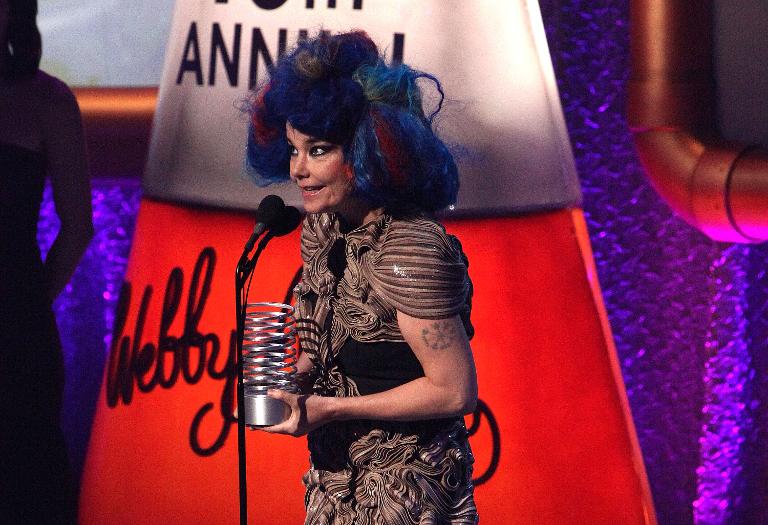 Mark Bell, a trailblazer in developing electronic music who helped define Bjork’s sound in the 1990s, has died at age 43, his label said Monday.

The British music producer died last week during complications from an operation, Warp Records, the influential electronic label, said in a brief statement.

Bell and bandmate Gez Varley became known as innovators in electronic music through their act LFO — which stands for low-frequency oscillators, the synthesizer effects that are frequent in club music.

Bell later joined forces with pop singer Bjork to produce her critically acclaimed 1997 album “Homogenic,” which gently mixed electronic beats with string orchestrations on songs such as “Joga” and “Hunter” and goes further into an IDM sound on “Pluto.”

Bell became a frequent collaborator with Bjork, working with her on her ambitious 2011 multimedia album “Biophilia” and even appearing on a wall playing a stringed instrument that has turned into a loom on Bjork’s video for “Declare Independence.”

Bjork paid tribute to Bell on Facebook and Twitter, linking to the LFO track, “Love Is The Message.”

Bell also produced the 2001 album “Exciter” for Depeche Mode, bringing a sparser sound to the band known for arena synthpop.