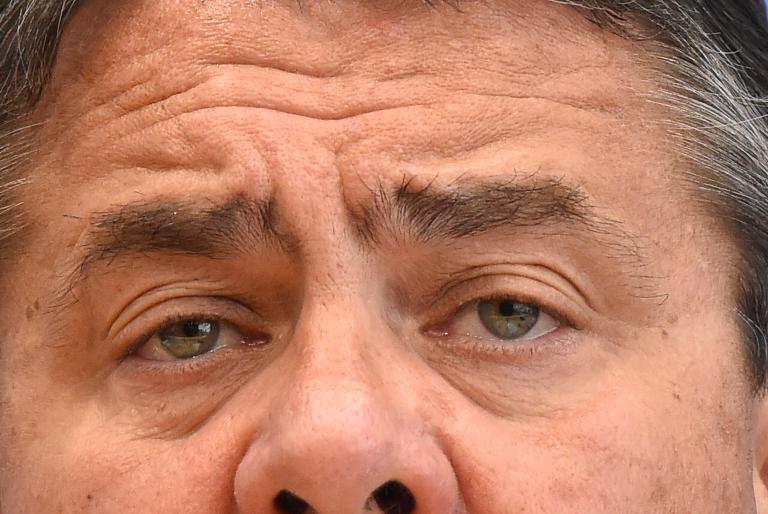 Germany said Tuesday its economy will grow much less than expected this year and next, adding to a grim outlook for the eurozone, but defied growing calls for a policy U-turn.

As the worsening outlook fuels fears that the eurozone economy could slip back into recession and pull the global economy down with it, German Economy Minister Sigmar Gabriel said Berlin will not heed calls to abandon its much-criticised doctrine of austerity.

“There is no reason to abandon or change our economic or fiscal policy,” Gabriel told a news conference where he presented the government’s distinctly gloomier growth forecasts for 2014 and 2015.

Germany, traditionally Europe’s economic engine, “is not experiencing a downturn, but remains on a path of expansion. A dip in growth isn’t a catastrophe,” he insisted.

Notching up growth while most of its eurozone partners were mired in recession, Germany has persistently argued that other countries have no choice but to pursue a path of budgetary rigour, or austerity, as a way out of crisis.

But amid growing signs that the German economy is also now stalling, the anti-austerity movement is gaining confidence.

Paris in particular has thrown down the gauntlet to Berlin, arguing that the EU’s budget should be eased to reverse flagging growth across the eurozone.

Germany’s leading think tanks, who have slashed their own growth forecasts, took the same line, and similar arguments were also put forward by the International Monetary Fund.

Nevertheless, Berlin has made it clear it has no intention of loosening its purse strings.

More growth will not be “achieved by writing cheques,” said Finance Minister Wolfgang Schaeuble last week, calling on Italy and France to implement “essential structural reforms” and cautioning against a further loosening of monetary policy by the ECB.

Marcel Fratzscher, head of the DIW think tank in Berlin, doubted whether there will be any change policy, not unless the economy deteriorates even further.

Economy Minister Gabriel said that Berlin is now pencilling in growth of 1.2 percent in 2014 and 1.3 percent in 2015, sharply lower than the previous forecasts of 1.8 percent and 2.0 percent respectively.

He blamed Germany’s current difficulties on the uncertainty arising from geopolitical crises and sluggish global growth.

Wages and employment were continuing to rise, boosting consumer spending and spending on home construction, he said.

“As soon as the international environment improves, the competitiveness of German companies will bear fruit and the German economy will return to a path of solid growth next year,” Gabriel insisted.

Investors do not appear to think so.

A widely watched barometer of investor confidence, the ZEW index, slumped to its lowest level in 23 months as crises such as the one in Ukraine soured companies’ appetite for investment.

“Observers often make one mistake. They fail to distinguish clearly between the long-term trend and the short-term cyclical fluctuation around that trend,” he said.

Germany’s underlying trend “is among the most solid in the developed world but its short-term cycle is also among the most volatile. That can create confusion,” he argued.

Gross real wage incomes were also rising strongly, corporate balance sheets were strong, households were content with their own economic and financial situation.

“Macro fundamentals don’t get much better than that,” Schmieding said.

Much of the criticism of Germany was “misplaced,” Schmieding said.