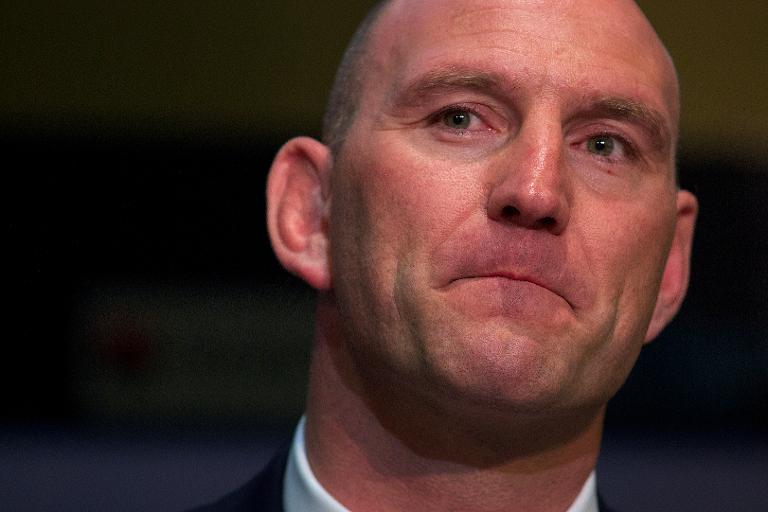 Lawrence Dallaglio has called on England to set the tone ahead of the 2015 World Cup by defeating some of their main rivals for the trophy in the upcoming international series.

Stuart Lancaster’s side host New Zealand, South Africa, Samoa and Australia in next month’s Tests in the next phase of their build-up before hosting the World Cup.

Former England captain Dallaglio believes winning as many matches as possible at Twickenham, the venue for all but one of their games at the tournament, between now and the Group A opener against Fiji is imperative.

And with the Springboks the only team Lancaster’s England have yet to defeat, Dallaglio views them as the prized scalp.

“The last time they played them at Twickenham in 2012 they were properly beaten up, but this England side is much stronger now.

“Going into the World Cup you want to make sure you can beat every side, which makes that fixture fascinating.

“To win a World Cup you probably have to play and beat two of the southern hemisphere sides.

“If England came away with two out of three southern hemisphere victories, that would show they are genuine World Cup contenders.

“Of course it would be lovely if we were Six Nations champions next year, but I’d be more concerned if they were losing at Twickenham.

“If England win every game at Twickenham they’ll win the World Cup. That’s what home advantage gives you. Reconfirming that less than a year away would be good

“England haven’t won anything, but they’re a team that’s getting better and better.”