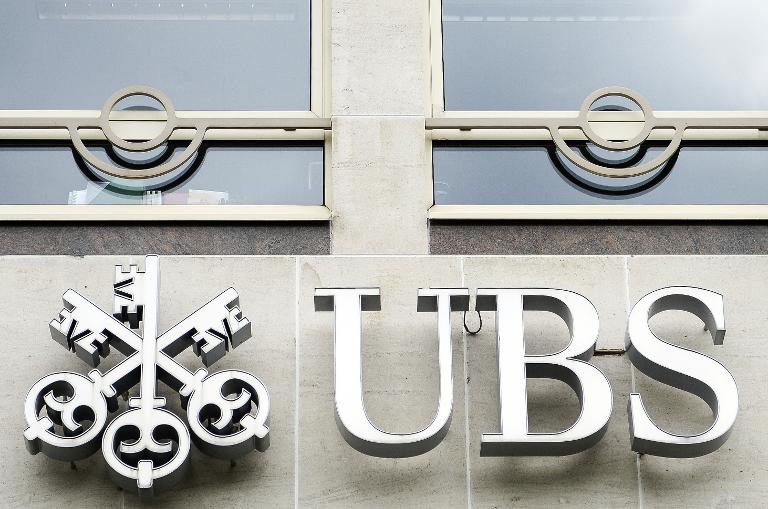 A former top-level UBS banker will stand trial in the United States this week accused of helping rich Americans evade millions of dollars in taxes.

Five years after being charged with conspiracy to commit tax fraud, Raoul Weil, 54, the former head of the Swiss banking giant’s global wealth management business, plans to plead not guilty at the federal trial that opens Tuesday in Florida.

If convicted, he faces up to five years in prison and a hefty fine.

“He is not guilty,” his lawyer Aaron Marcu told AFP. “The same people at UBS who were doing bad things and helping clients hiding assets are the same who are going to testify against him.”

The Weil case is a high-profile part of the massive US crackdown on offshore tax dodging, particularly in Switzerland, renowned for its vault-like banking secrecy.

According to the indictment, between 2002 and 2007, as Zurich-based Weil supervised the bank’s overseas activities that serviced some 20,000 customers, he and his co-conspirators helped US customers conceal around $20 billion in assets from tax authorities.

The Swiss national was declared a fugitive by the US.

Fired by UBS in April 2009, Weil joined the wealth management firm Reuss Private Group in 2010 as a consultant, then became head of the company in early 2013.

That career came to an end when he was arrested in October 2013 after using his real name to check into a luxury hotel in Bologna, Italy and he was extradited to the United States.

Weil has been living in New Jersey under the supervision of authorities after being freed on bail of $10.5 million last December. He was ordered to surrender his passport and wear a GPS tracking monitor.

His trial initially was set for February 18 but Weil obtained a delay to examine millions of documents provided by the plaintiff, the Department of Justice.

Weil’s line of defense for the trial in Fort Lauderdale is that he was victimized by his colleagues who had concealed their activities helping US clients dodge taxes.

The conspiracy was brought to light by a whistleblower, the former UBS banker Bradley Birkenfeld, who served time in prison for participating in the illegal scheme.

After his release, Birkenfeld was given a $104 million reward by the Internal Revenue Service for providing the insider information that exposed the vast tax evasion conspiracy.

UBS has been cooperating with US authorities in the crackdown on tax evasion under a landmark agreement reached in February 2009. UBS paid $780 million to settle the tax fraud case.

The trial, which looks set to pit current and former UBS employees against each other, was expected to last up to a month.

For the prosecution, the star witness undoubtedly will be Martin Liechti, the former head of UBS’s wealth management operations in the Americas.

Arrested in 2008 by US authorities, Liechti struck a deal with them to avoid criminal punishment in exchange for providing detailed information about Weil’s alleged illegal activities, according to legal documents.

The defense team is expected to present fewer than 10 witnesses, including two or three who will testify by video conference from London. According to Marcu, a number of people who were asked to testify on behalf of Weil have declined because they fear arrest if they enter the US.

There appears little chance that the two sides will strike a settlement deal before the trial opens, say people close to the matter.