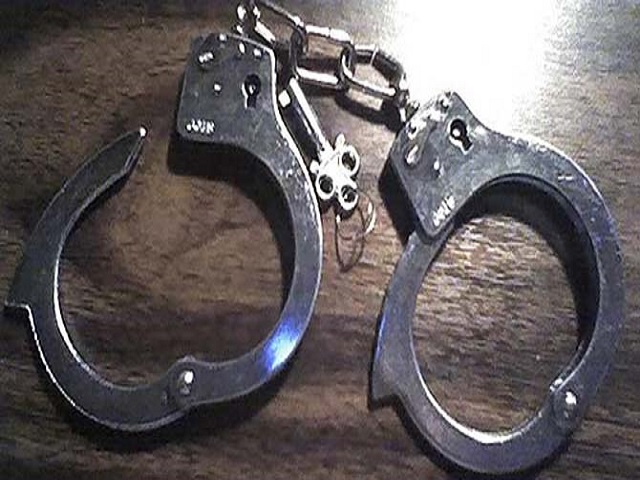 Indore:Â A woman, who was allegedly involved in human trafficking and pushing girls into flesh trade, has been arrested here, police said on Saturday.

The woman, identified as Rani Sharma, was arrested on Saturday from Khajrana area, Women Police Station In-charge, Jyoti Sharma said. According to police, the accused was absconding since last two-and-a-half months. Her husband Jitendra Sen alias Jitendra Sharma (30) was arrested by police on August 5.

A woman, identified as Roshni Kaul, had brought a 20-year-old woman, known to her, from Shahdol on the pretext of getting her a job in May. However, she allegedly sold her to Jitendra and Rani for Rs 1.5 lakh, who later pushed her into flesh trade.

The victim succeeded in escaping from the clutches of the couple on July 21 and filed a complaint with police against Jitendra, Rani and Roshni in this regard. A case under various sections of the IPC has been registered against the trio. The third accused in the case is absconding and police have launched a hunt to nab her.