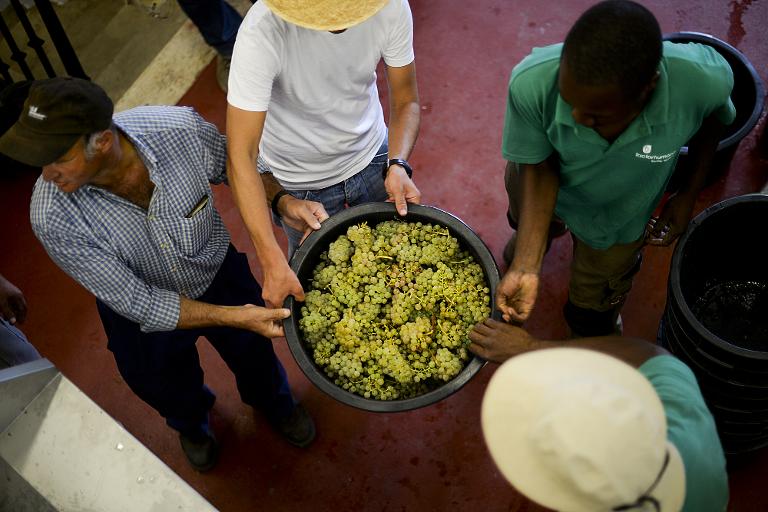 Portugal’s government has adopted its first budget since exiting in May a financial bail-out overseen by the EU, European Central Bank and the IMF, it said Sunday.

“The cabinet has approved the 2015 finance bill,” the centre-right administration said in a brief statement after an extraordinary 18-hour meeting.

The bill is to be put to parliament on Wednesday.

Lisbon, which was already forced under the bail-out terms to impose tough austerity measures that provoked frequent protests, has vowed to reduce its deficit by 2.5 billion euros ($3.2 billion). That would bring it under 2.5 percent of GDP in 2015, after setting a target of 4.0 percent this year.

At the same time, though, the government could be planning to lighten up a bit on the austerity, according to Portuguese media, which are raising the possibility of reduced taxes and a boost for the lowest pensions. Lisbon has already promised to make up part of the public service pay cuts imposed over the past couple of years.

Portugal in May successfully left the 78-billion-euro rescue package agreed by the EU-ECB-IMF troika in May 2011, and has progressively found its way back into global credit markets to finance its heavy debt.