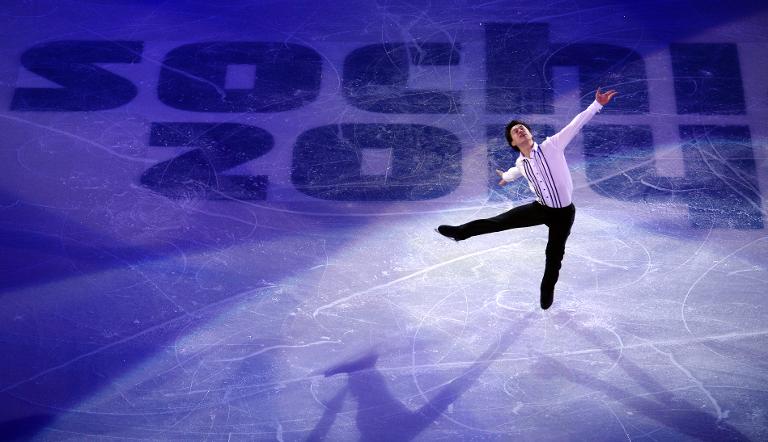 The 23-year-old agonisingly missed out on becoming the first Canadian man to win Olympic gold at Sochi earlier this year, when he had to settle for silver behind Japan’s Yuzuru Hanyu.

The seven-time Canadian champion already missed the world championships in March, also won by Hanyu, and has now decided to skip the rest of the season in order to be better prepared next year.

However, Chan, who also won silver in the team event at Sochi, assured he wasn’t retiring.

“My goal is to return to a full competitive schedule after this year,” said Chan.

“I am proud of my accomplishments in Sochi and my world championship titles, but I do feel that there is still more that I can achieve. I will return to competition having learned new ways of training and preparing from this year off.”

Chan usually trains in Detroit, Michigan, under coach Kathy Johnson and is preparing a new free programme to the music of Chopin and choreographed by David Wilson, which he plans to unveil at the Japan Open invitational on Saturday at Saitama.

Fans will able to see the Canadian perform the routine in full competition during the 2015-16 season.

The season begins with the first of six Grand Prix at Chicago with Skate America.