Home Science & Tech Android Lollipop may be Googles next OS 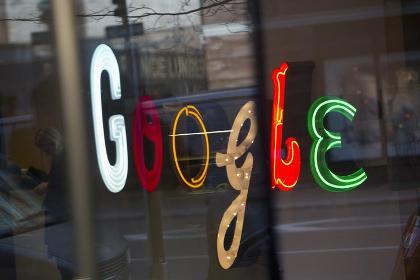 London: After Jelly Bean, KitKat and an Ice Cream Sandwich , Google’s next operating system is likely to be called Android Lollipop.

Google celebrated its 16th birthday by releasing an image with a cake full of lollies and a message that said, “Why do we put candles on cakes?”

The tech giant’s next operating system has simply been codenamed Android L as of now. However, with the company’s android names following the alphabet, lollipop might replace KitKat in the next version,Â The Daily StarÂ reported.

The new operating system is touted to be launched early next month and will include improved security and more advanced voice recognition.

It may also be unveiled alongside Google’s new Nexus 9 tablet and Nexus 6 smartphone.