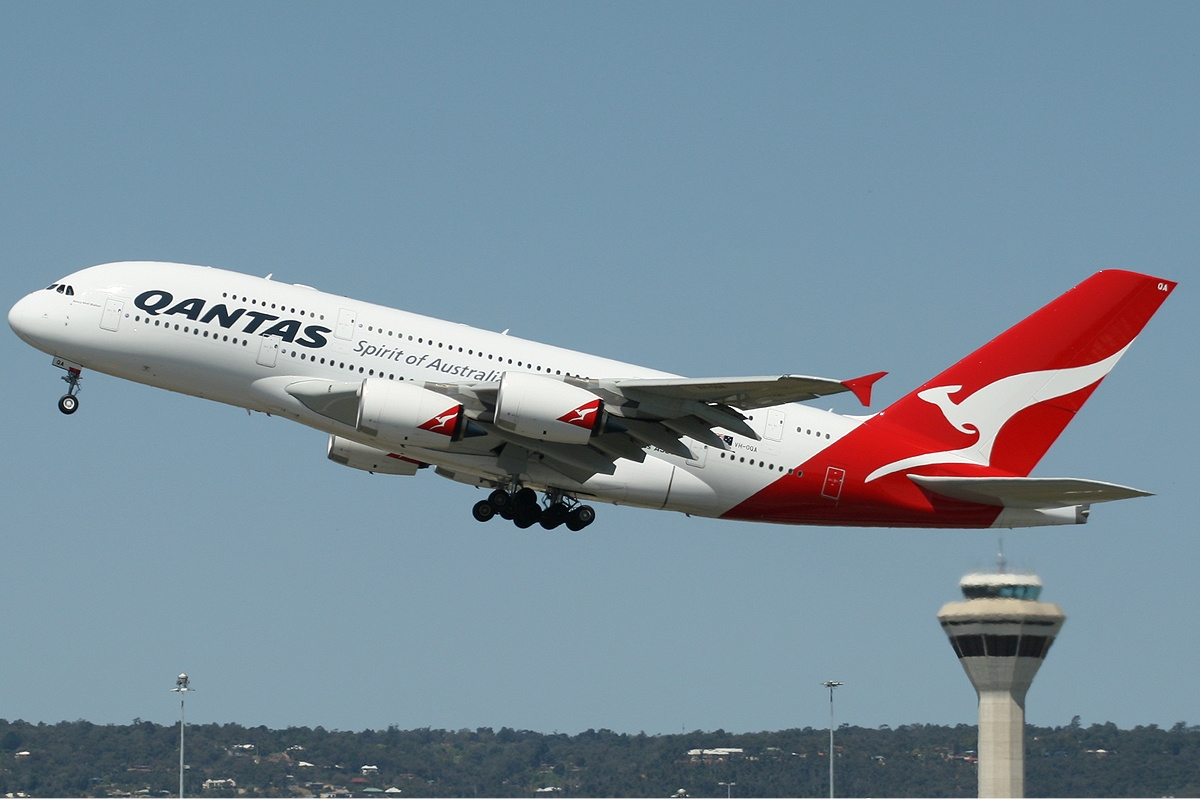 Texas: The worldâ€™s largest passenger aircraft, the superjumbo A380, has started flying the worldâ€™s longest route from Sydney to Dallas-Fort Worth.

The airline this week announced that the expansive planes have taken over the nearly 16-hour route from the Boeing 747, operating six return services per week. The flight covers a whopping 13,800 kilometres.

The aircraft switch means that first class is now available for the first time on the route, popular with business travellers and Qantas customers can now enjoy the luxury on the non-stop A380 services.

â€œToday, Qantas is leading the way again with the introduction of the worldâ€™s largest passenger aircraft on the worldâ€™s longest route, Sydney to Dallas-Fort Worth, with a flying time of almost 16 hours,â€ said Joyce.

The Qantas Sydney-Dallas route became the longest non-stop flight in the world late last year after Singapore Airlines ended its non-stop flights from Singapore to New York, a 19-hour slog that covered 16,700 kilometres.

This plane upgrade will not only increase seats on the route by more than 10% each week, it will also provides greater fuel efficiency allowing the return service to fly direct back to Sydney as opposed to the Brisbane stopover smaller planes had to make.

Qantas recently announced increased services to the US, and will now offer 41 services per week to North America.

The Dallas-Fort Worth service offers direct access right into the heart of the US with over 50 connections to all US major cities all within four hours, including Orlando, Boston and Houston.

The second longest flight routes by distance after Sydney to Dallas is the Johannesburg to Atlanta at 13,582km route operated by Delta Airlines, followed by Emirates’ Dubai to Los Angeles route at 13,420km.