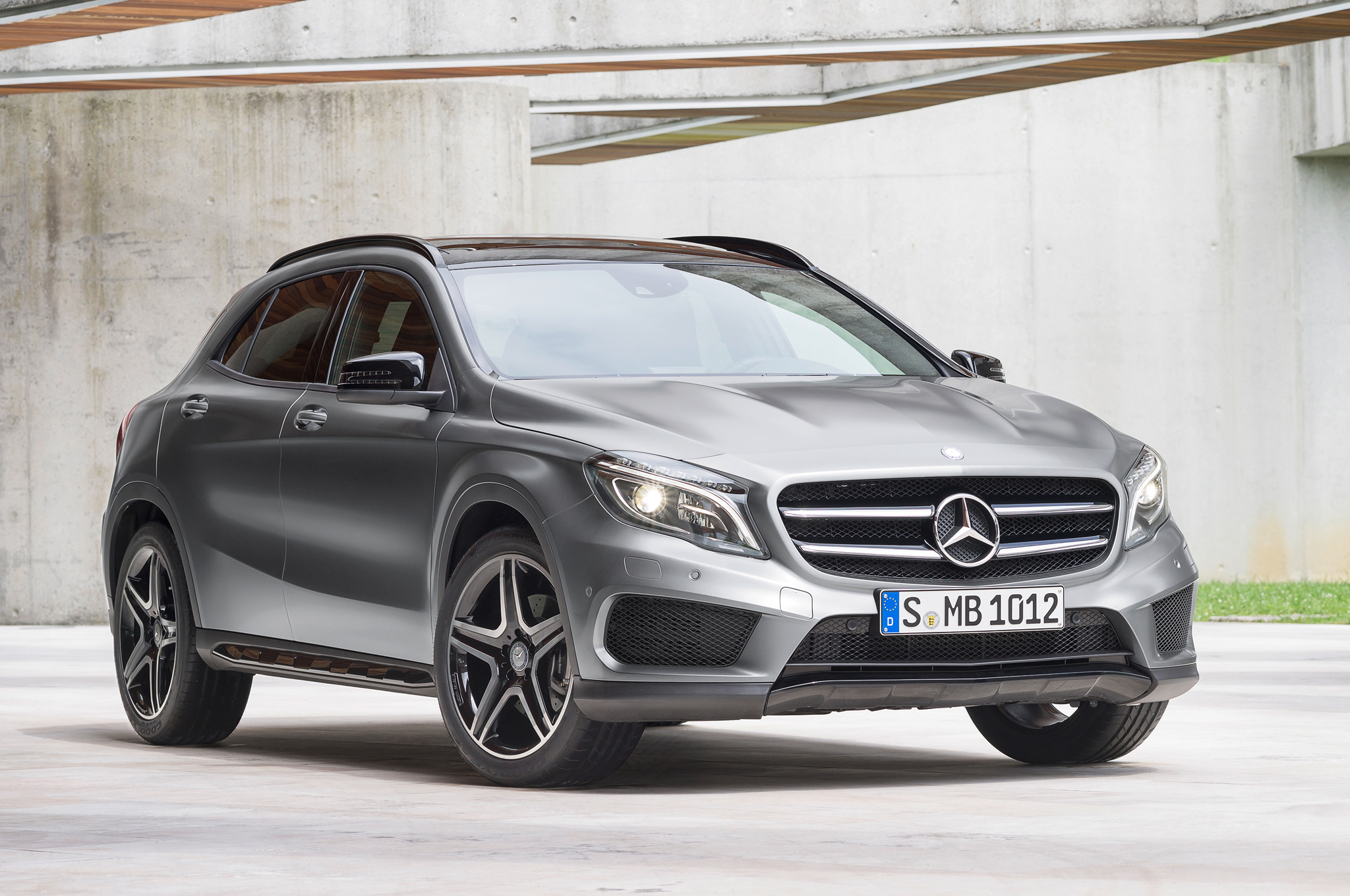 “This is the eighth launch for this year and probably the most important one in terms of volumes as the SUV segment is fast growing in India. This could be the volume driver for us,” Mercedes-Benz India managing director and CEO Eberhard Kern said.

The GLA Class will compete with the likes of BMW X1, Audi Q3, Land Rover Evoque and Volvo V40.

The GLA Class is available in both petrol and diesel options. The petrol option has a 2 litre engine and is priced at Rs 36 lakh, while the diesel has a 2.2 litre engine, priced at Rs 32.75 lakh and Rs 36.9 lakh (ex-showroom Delhi).

Stressing on the significance of the new model, Kern said: “Currently the entry level SUV that we have is the ML250 which is priced around Rs 55 lakh. The GLA brings that down and allows us to tap the huge segment below that price point.”

The new GLA was launched in Europe in April this year. In India, Mercedes has received confirmed bookings of 600 units in 18 days before Tuesday’s launch.

Kern said the company has witnessed 80% increase in its SUV sales, including those of the ML and GL Class, this year.

Earlier this year, Mercedes Benz had stated it planned to launch about 10 new products in India in 2014 as part of plans to continue with the double digit growth that it witnessed last year.

So far the company has launched the new versions of its top-end luxury sedan S Class, the S500 and S350CDI, armoured vehicle MGuard, SUVs GL63AMG and ML63AMG, along with Edition 1 of A and B Class and the sedan CLA 45 AMG.

The company had sold a total of 9,003 cars last year in India and is looking at double digits growth this year. It has expanded production at its Chakan plant to 20,000 units annually to meet growing demand in the country.

Kern said the company will locally assemble the CLA sedan that would be launched next year.