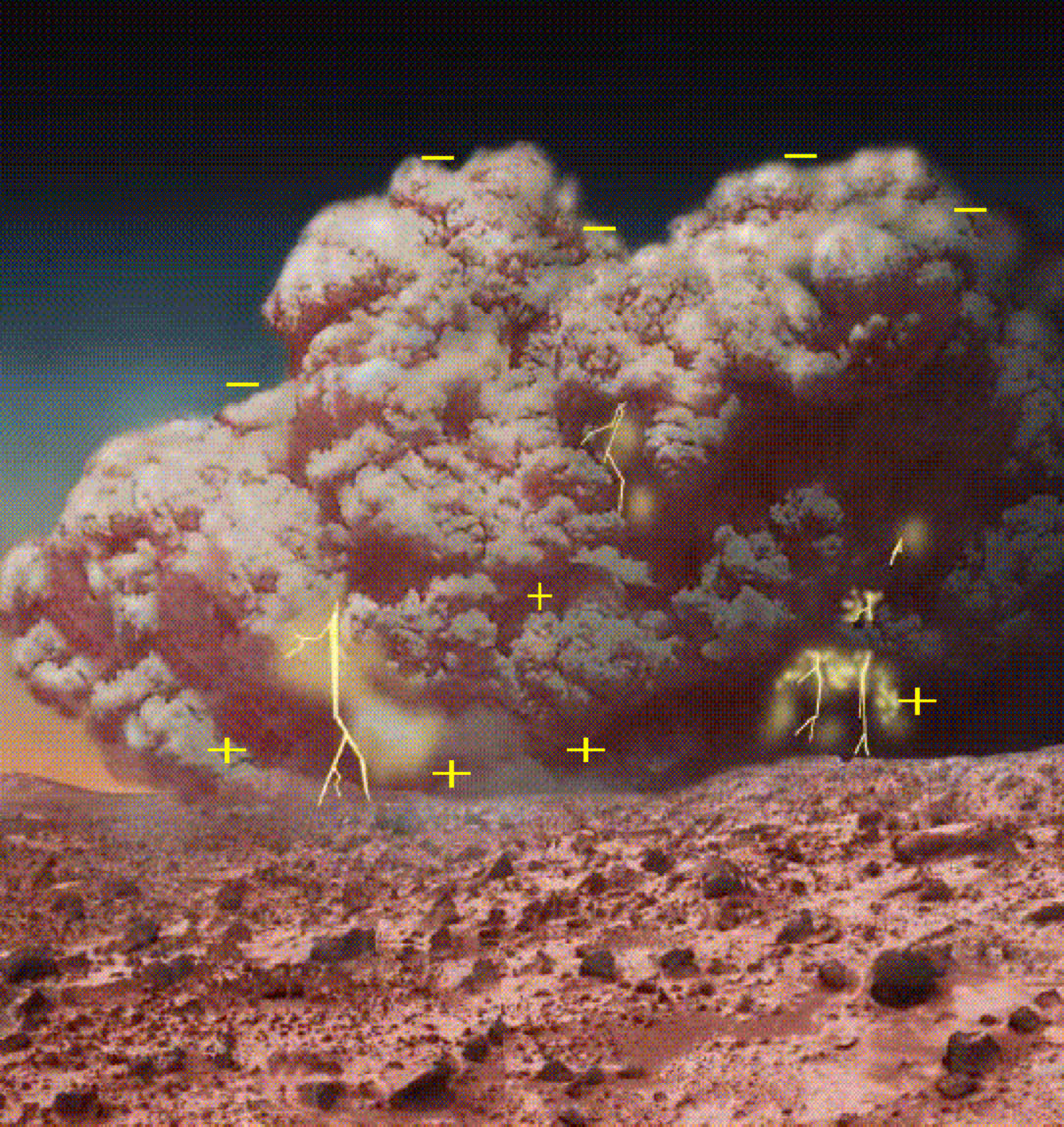 Bangalore: India’s Mars orbiter has sent a picture of regional dust storm activities over the northern hemisphere of the Red Planet, ISRO said.

It said the image was taken from an altitude of 74,500 km from the surface of Mars.

MOM spacecraft had sent its first images of the planet on Thursday, a day after creating history by becoming the only such endeavour so far to have met with success on the maiden attempt.

MOM aims to study the Martian surface and mineral composition and scan its atmosphere for methane, an indicator of life.

The spacecraft is equipped with five instruments, including a sensor to track methane or marsh gas, a colour camera and a thermal-imaging spectrometer to map the surface and mineral wealth of the planet.

TheÂ RsÂ 450-crore MOM is the cheapest inter-planetary mission. India is the first country to reach Mars in the very first attempt. European, American and Russian probes have managed to orbit or land on the planet, but after several attempts.

The orbiter will keep moving in an elliptical path for at least six months with its instruments sending their gleanings back home.

The spacecraft was launched on its nine-month-long odyssey on a home-grown PSLV rocket from Sriharikota in Andhra Pradesh on November 5, last year. It had escaped the Earth’s gravitational field on December 1 and was placed in the Martian orbit on September 24.