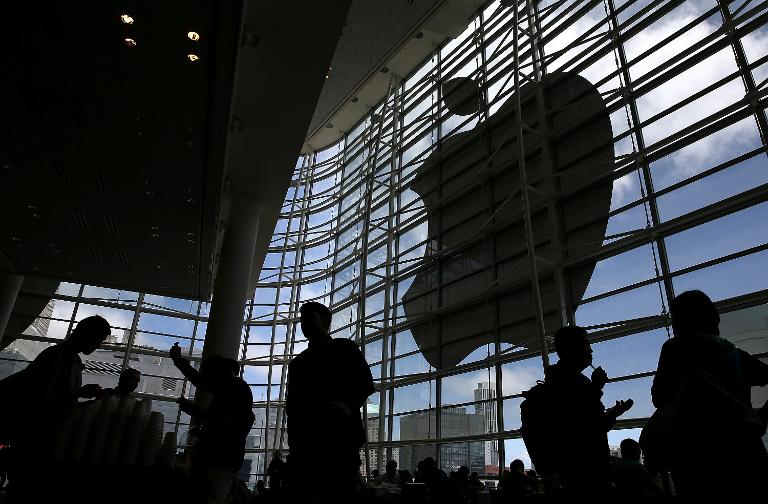 The European Union is to accuse US tech giant Apple of taking illegal aid from the Irish state through sweetheart tax deals over two decades, the Financial Times reported on Monday.

A European Commission investigation into Apple’s tax affairs in Ireland, where it has enjoyed a rate of less than 2.0 percent, found that the company benefitted from illegal state aid, the FT reported citing sources close to the matter.

Ireland’s Department of Finance confirmed that the EU would be publishing a document on Monday but stressed that “the Commission has not formally decided that there is state aid” at play.

“Ireland is confident that there is no breach of state aid rules in this case and has already issued a formal response to the Commission earlier this month, addressing in detail the concerns and some misunderstandings contained in the opening decision,” the department added.

The European Union launched a probe in June into sweetheart tax deals negotiated by Apple, Starbucks and Fiat with three member states.

The investigation seeks to determine whether such arrangements offered by Ireland, Netherlands and Luxembourg give the companies an unfair competitive advantage and thus amount to illegal state aid.

Ireland is favoured as a European base by several major companies including Amazon, Facebook, PayPal and Twitter.

Apple’s European headquarters is in the southwest Irish city of Cork, where it employs 4,000 people.

The country has a competitive corporate tax rate of 12.5 percent, which has been criticised by some other member states of the EU as unfair, but which Dublin has repeatedly defended.

But a 2013 investigation by the US Senate found that the maker of iPhones and iPads paid a lower rate by channelling overseas sales through subsidiaries in a deal negotiated with the Irish government.

The Organisation for Economic Cooperation and Development (OECD) this month began efforts to crack down on “aggressive” tax avoidance by multinational companies, such as the notorious mechanism known as the “Double Irish”.

Ireland has indicated that such loopholes could be closed amid pressure from the OECD.

The group of 34 OECD nations has proposed new international measures aimed to force companies to report their profits and holdings country-by-country, increasing transparency and stopping common methods of shielding profits from tax.