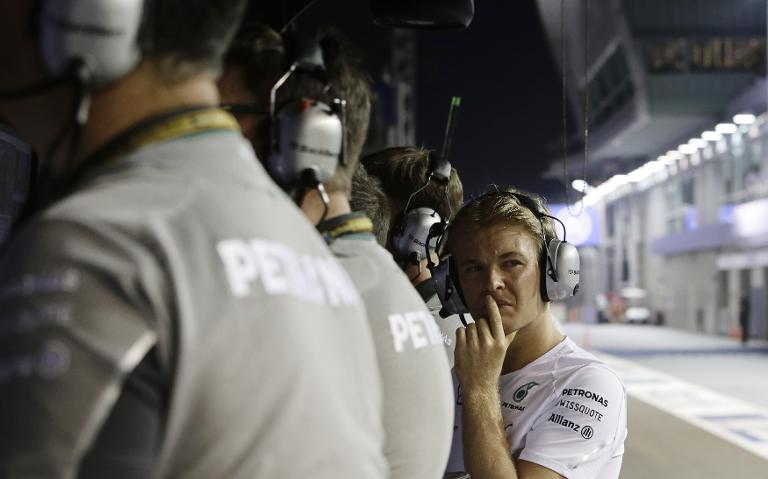 Mercedes on Saturday ruled out foul play after confirming that Nico Rosberg’s retirement from last week’s Singapore Grand Prix was caused by contamination of the steering column electronics of the German’s car.

Rosberg’s Mercedes limped out with electrical failure, with British teammate Lewis Hamilton going on to win and move three points clear of the German in their bitter rivalry for the drivers’ title.

Explaining what went wrong, Mercedes tweeted: “Forensic analysis has revealed that the steering column electronic circuits were contaminated with a foreign substance.

“The contamination was not visible and did not manifest itself until Sunday as Nico went to the grid.

“The result was an intermittent short circuit in the electronic circuits meaning @nico_rosberg could not command clutch or engine settings.

“Fresh parts will be used at the forthcoming races. Our hard work on reliability processes will continue at the same intensive level.

“To clarify, the contaminant was a substance used in normal pre-event servicing of the component. #NotAConspiracy :)â€

The next race of the season will be the Japanese Grand Prix on October 5.