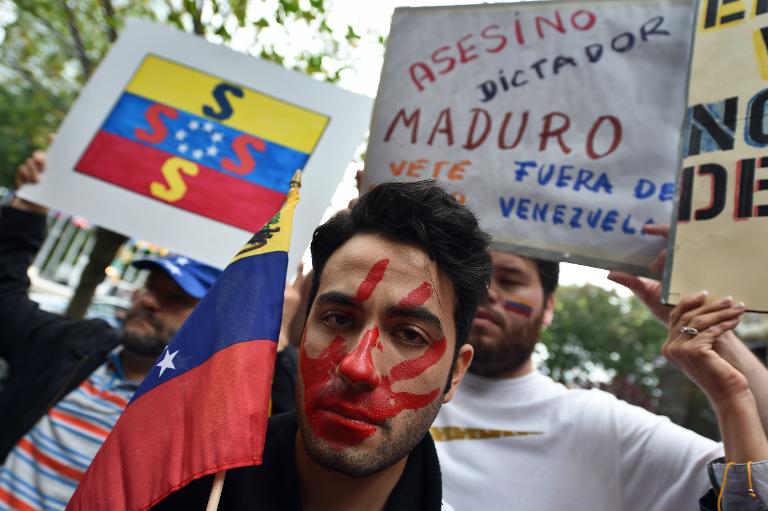 The Venezuelan government announced it was temporarily taking control of a Clorox factory, after the US-based firm said this week it was leaving the country and selling its assets.

Vice President Jorge Arreaza was accompanied by a dozen workers as he entered the plant with the slogan “Chavez lives, the struggle continues,” in reference to late president Hugo Chavez.

“The government of President Nicolas Maduro is temporarily occupying these facilities,” Arreaza said from the plant in the central city of Valles del Tuy, in comments broadcast on state television VTV.

California-based Clorox, which began operations in Venezuela in 1990, announced this week it was leaving the Venezuelan market, citing “operational restrictions” and “economic uncertainty.”

Company representatives did not immediately respond to requests for comment.

Venezuela, which has been governed by strict exchange rate controls for a decade, has experienced a currency drought since late 2012.

Caracas requires companies to sell products in bolivars, the national currency, on the government promise to reimburse them in dollars.

With the controls in place since 2003, Venezuela is only providing US dollars at the official rate of 6.3 bolivars to importers of designated priority goods such as food and medical supplies.

In the past eight years, the Venezuelan government has stepped into private companies as part of a state policy to reclaim land or a sector considered unproductive or seen as speculating.