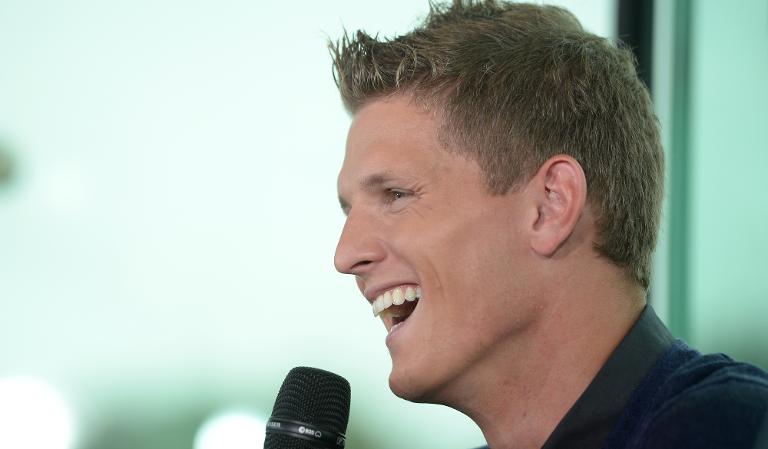 Three-time Olympic gold medallist Thomas Morgenstern of Austria, who suffered a horror crash in competition in January, announced his retirement on Friday at the age of 27.

“My confidence never came back” after the fall, said Morgernstern, who won individual and team gold in the 2006 Turin Olympics and a second team gold in Vancouver four years later.

“When you’re sat on the bar at the top of the jump and you’re thinking your boot binding risks coming undone, you’re not in the best of conditions.

The two-time World Cup winner leaves the sport with 23 victories on the circuit, the first coming at the age of 17.

Morgenstern shocked the ski jumping world on January 10 when he lost his balance in mid-air and crashed heavily during the ski flying qualifying round on the Kulm hill in Tauplitz, Austria, suffering skull and lung injuries.

The spectacular accident occurred just a month after another crash in Titisee-Neustadt, Germany, that left him unconscious in the finish area, with serious bruising and a broken finger.

But Morgenstern battled back to make the Sochi Olympics, where he won a silver in the team event.