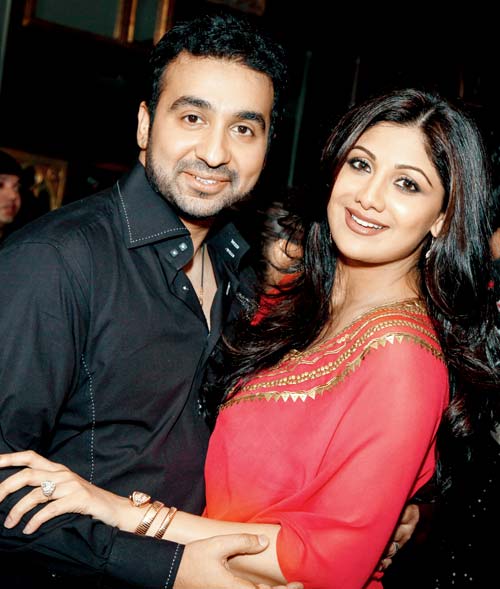 New Delhi: Actress Shilpa Shetty recently met with a minor car accident near Kapurthala in Punjab. Apparently she was on her way to Jalandhar with husband Raj Kundra when another car came and slammed into theirs. Thankfully nobody was hurt but Shilpa claims it was close since the other car driver was driving very rashly.

The couple was on their way back after attending a promotional event in Jalandhar when the accident occurred.

According to sources, the accident took place when the other car tried to overtake Shilpaâ€™s car at the venue and at the last minute major clash was averted. The scene turned worse when Shilpa and Rajâ€™s bodyguard got down and thrashed the driver.

After the accident, the actress said that she believes it’s Goddess Durga, who saved them from the deadly mishap during the auspicious Navratri festival.