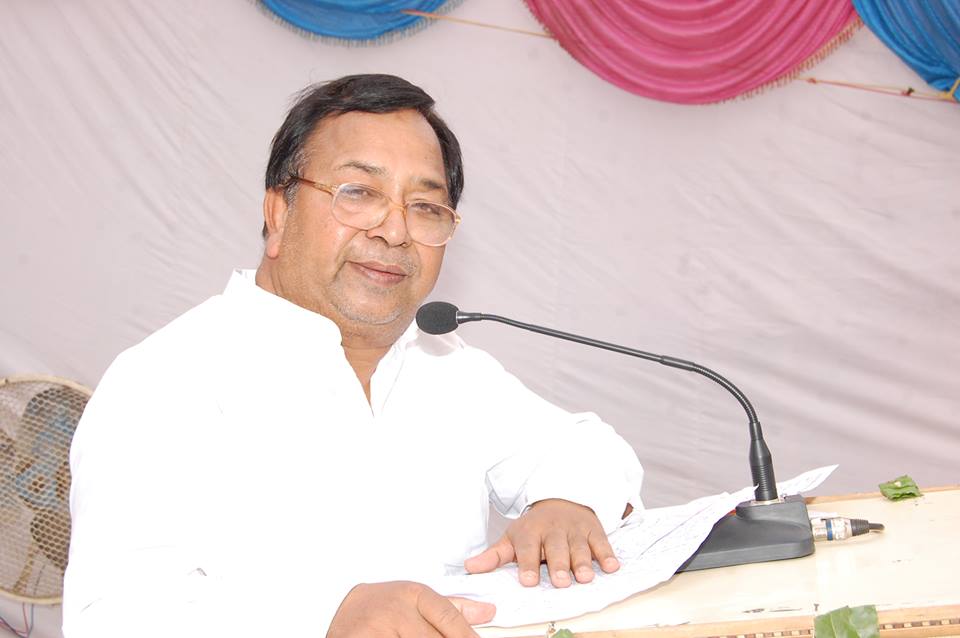 Haryana: Apparently disgruntled over distribution of tickets, chief of the NGO cell of Haryana BJP announced his resignation along with several of his supporters here.

Ravi Bhushan Garg and several other state and district level office-bearers and their supporters announced their resignation from BJP at a press conference on Friday.

Garg said they were quitting the party in protest against the allotment of the party ticket for Kaithal seat to an “undeserving” person, who had quit the Haryana Janhit Congress hours before being allotted the BJP ticket.

Garg, who had contested the Kaithal seat on the BJP ticket in 2004 and 2009, said he would not be contesting the forthcoming poll.

In response to a question, he said Delhi MLA Jagdish Mukhi and Himachal Pradesh MLA Rajiv Bindal, who had visited Kaithal to quell the rebellion, had not met him.