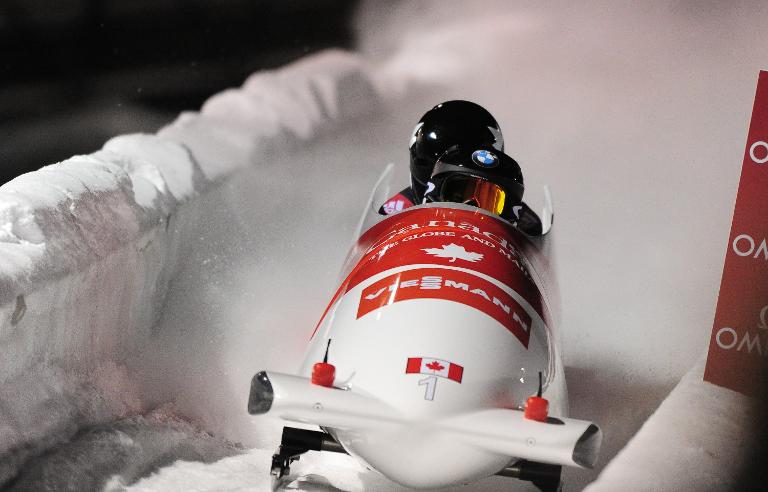 However, a change for the Olympics would require approval from the International Olympic Committee.

“We follow the spirit and movements of our time,” federation president Ivo Ferriani said in a statement.

“There is a strong belief in the FIBT that men and women can compete together in four-man.

“Therefore the executive committee decided to support equal opportunities for men and women in that discipline.”

The change will allow top women drivers to pilot bobsleighs in teams with men “pushers” in FIBT events including the World Cup and World Championships beginning this season.

The decision was welcomed by two-time Olympic bobsleigh gold medallist Kaillie Humphries of Canada, who had campaigned to be allowed to drive a four-man sleigh in a team with three men.

“Couldn’t be more excited for this new challenge to drive 4man with the guys,” she tweeted. “#dreamscometrue.”