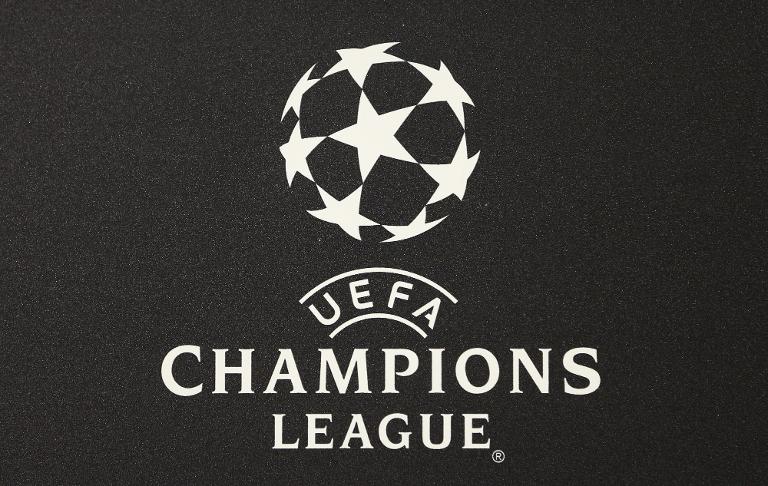 In a statement, European football’s governing body said that the seven clubs’ accounts for 2012 and 2013 had shown a “break-even deficit”.

As a result, UEFA said that its Club Financial Control Body (CFCB) investigatory chamber had decided to launch formal investigations.

“These clubs will need to submit additional monitoring information during October and November upon the deadlines set by the CFCB, subsequent to which an additional communication will be made and conservatory measures may be imposed,” it said.

The principle of financial “fair play” is to prevent clubs accruing losses in excess of a 45-million-euro limit over the course of two seasons.

The goal is to stop clubs from trying to buy success by concerning the transfer market while also racking up huge debts that could threaten the health of the game.

On Thursday, UEFA said that the CFCB had decided to withhold prize money from five clubs involved in this season’s European competitions due to “important overdue payables” to other clubs, employees or their national tax authorities.

UEFA noted that the decision to withhold the prize money — the amount of which was not revealed — was a provisional move pending further investigation and would remain in force until December.

Other penalties can include transfer-market restrictions and fines.

“Overall, and including the clubs already mentioned above and the nine clubs which have signed settlement agreements last season, 115 clubs will remain under monitoring,” UEFA said.

In addition, aggregate losses reported by Europe’s first-division clubs in the 2013 financial year have gone down to 800 million euros from a record-reported deficit of 1.7 billion euros in 2011, it said.

“Our current ownership took over a club in economic distress just three years ago and were very clear from the outset that our club would be run as a business in order to maximize economic success along with on-field performance,” said a Roma statement.

“We are very proud of the economic and competitive accomplishments achieved in a very short time and are even more optimistic about our future.

“We look forward to a dialogue with UEFA and are confident they will recognize our accomplishments and consider us a model for future investment in European football.”