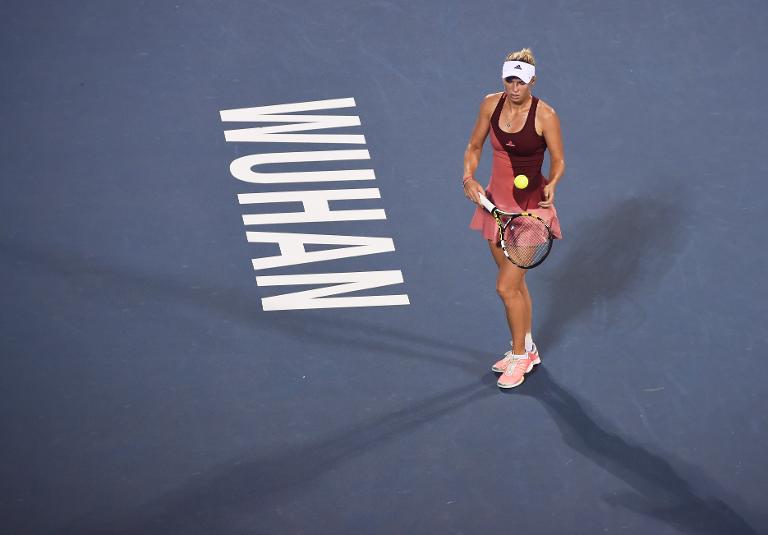 Caroline Wozniacki said Thursday she had “no worries” about remembering to collect her prize money if she makes the WTA Wuhan Open Final, following a report that she forget her $1.45 million cheque at the US Open.

The world number seven, who was runner up to Serena Williams at the Grand Slam tournament, had to dash back to the stadium when she realised she had not picked up her payment — some 30 minutes after leaving, The Wall Street Journal reported.

Wozniacki is the eighth seed in Wuhan, and stands to make $220,000 if she beats Canadian Eugenie Bouchard in the semi-finals in the central Chinese city Friday, and $441,000 if she wins the inaugural WTA tournament.

“It’s a little easier when you play WTA events, because I think the money just gets wired to your account,” Wozniacki said smiling.

“So there is no worries for me forgetting it here.”

The 24-year-old Dane made the last four of the premier-ranking tournament after she overcame Switzerland’s Timea Bacsinszky in the quarter-finals Thursday evening.