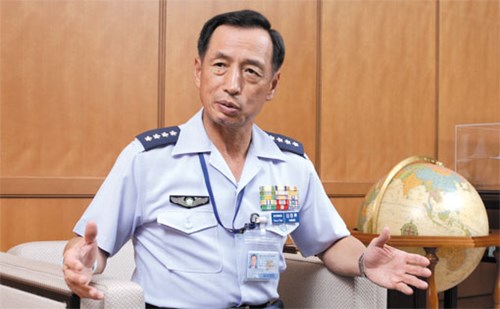 In a recent blog post about a trip he made to Israel, Tamogami said Nissim Ben Shitrit â€“ Director-General of Israel’s Foreign Ministry and former Israeli ambassador to Japan â€“ told him that â€œnine Japanese have joined the Islamic State extremist group, along with British and other nationals.â€

However, the Japanese government has no information to support the claim about Japanese nationals joining the IS group in Iraq and Syria, Chief Cabinet Secretary Yoshihide Suga said on Friday.

A senior Foreign Ministry official said Tokyo is â€œchecking with the Israeli side.â€

US President Barack Obama said during a UN meeting in New York on Wednesday that an estimated 15,000 foreigners, from more than 80 countries, have traveled to Syria in recent years to fight.