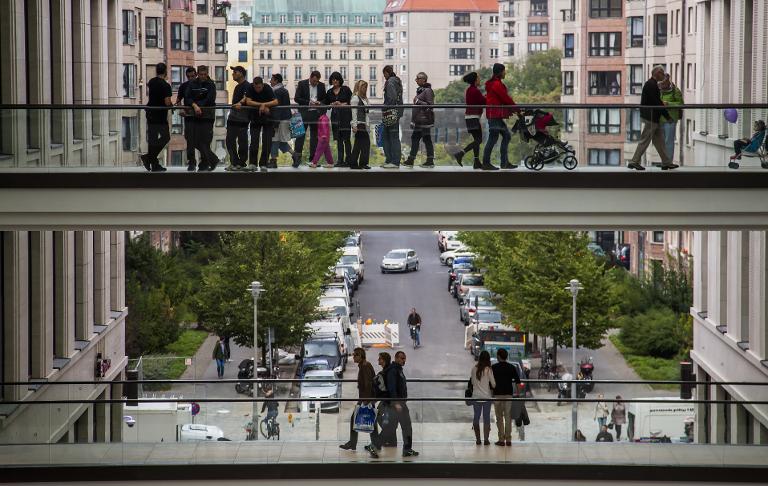 Consumer confidence in Germany is fading, weighed down by concerns about the economic fallout from geopolitical crises, a new poll found on Friday.

“In the eyes of consumers, ongoing geopolitical tensions are now also threatening to affect the economy in Germany. And it has led to a drop in optimism,” market research company GfK said in a statement.

“As a result, both income and economic expectations, as well as a propensity to spend have fallen across the board,” GfK said.

Looking ahead to next month, GfK’s headline household confidence index was forecast to fall to 8.3 points in October from 8.6 points in September.

This reading is based on responses from about 2,000 households regarding their expectations about pay and the economy as a whole in the coming months, as well as their willingness to spend money.

Sentiment in Europe’s top economy is fading as concern about the effect on investment of the crises in Ukraine and the Middle East.