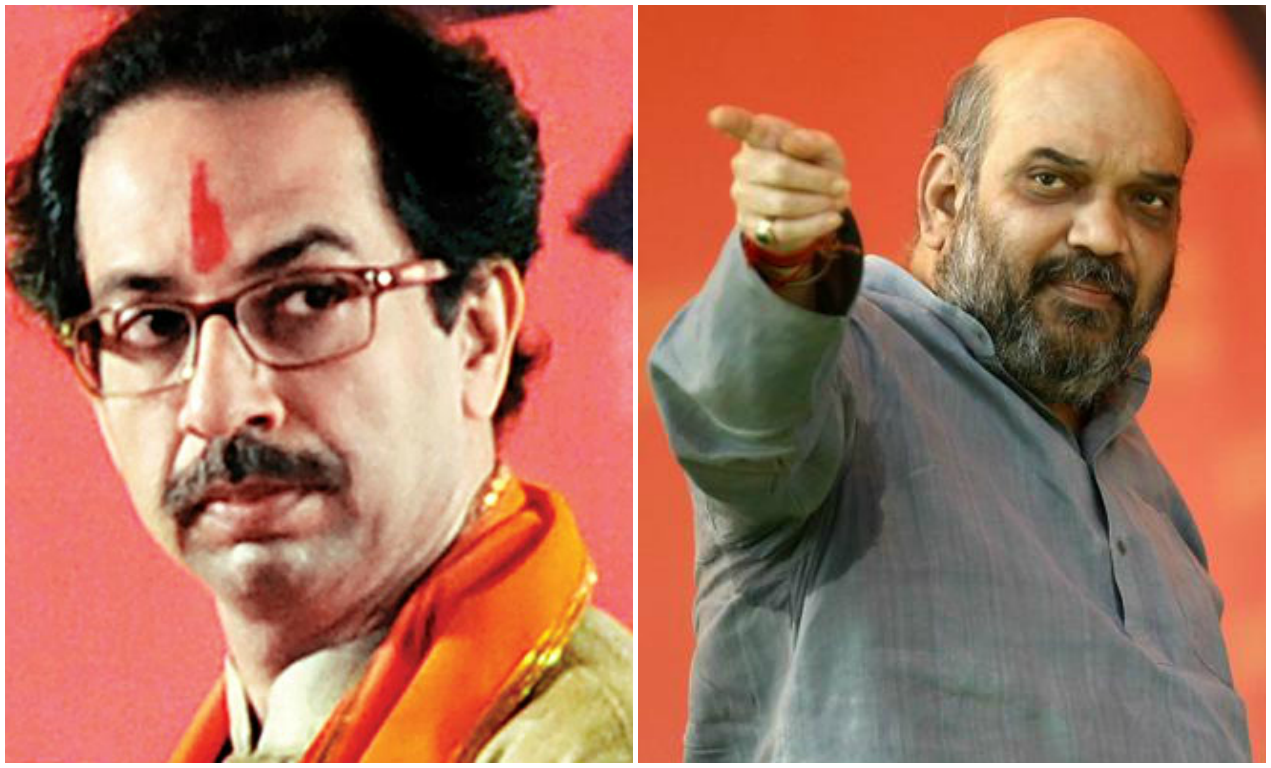 Mumbai:Â  The 25-year-old saffron alliance in Maharashtra on Thursday broke with an official announcement made by Maharashtra state BJP President Devendra Fadanvis.

BJP leaders met to discuss the final call on the seat sharing issue with its 25-year old ally Shiv Sena but did not reach a consensus resulting into a bitter split.

BJP leaders Eknath Khadse and Devendra Fadnavis said Shiv Sena proposals revolved all around the future CM & not on how to accommodate smaller parties in the alliance.

The last-ditch efforts to salvage the alliance appeared set to come a cropper in the afternoon after state BJP president Devendra Fadnavis and Leader of Opposition in Legislative Council Vinod Tawde left the meeting midway, terming Sena’s proposals as “unaccomodative” of the allies.

He had said the matter will now be discussed by the state BJP’s Core Committee.

A few minutes after Fadvanis and Tawde had left, senior Shiv Sena leader Diwakar Raote, who along with Rajya Sabha MP Anil Desai was sent by party chief Uddhav Thacke ray for the negotiations, said “BJP is in a hurry to end the relationship”.

“We had come to discuss the final proposal sent by Uddhav Thackeray. There were differences on only a few seats but they left the meeting without even caring to inform us,” Raote said.

One of the proposals, according to reports, was that Shiv Sena and BJP will contest 151 and 127 seats respectively leaving 10 of the state’s 288 Assembly seats for smaller allies. Additionally, it was said that three candidates of smaller partners of 6-party ‘Mahayuti’ will contest on Sena tickets and, similarly, BJP would accommodate one nominee in its quota of seats.

An angry Raote said,”We came to know through media about BJP leader Rajiv Pratap Rudy speaking of ending the alliance. If this is their stance, then we will also give a befitting reply through Uddhavji,” he said.