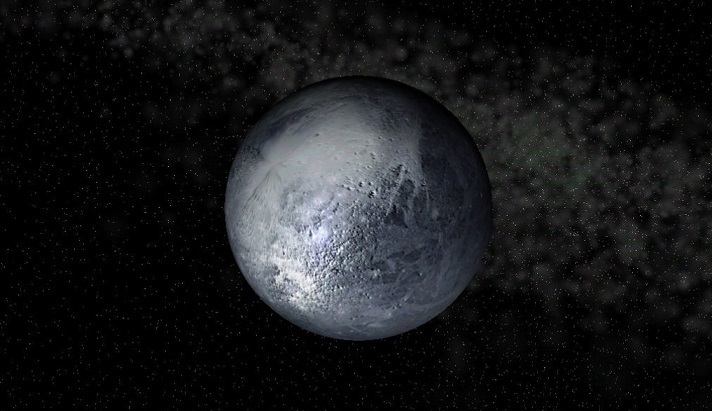 Washington: Pluto was recently declared as a “planet” again by a popular vote of the audience, it has been reported.

The Harvard-Smithsonian Center for Astrophysics decided to revisit the case on September 18th, which raised the questioned in 2006 by the International Astronomical Union (IAU) to set a definition of what it meant to be a planet, which excluded Pluto and reclassified it as a “dwarf planet.”

They hosted a debate among three leading experts in planetary science and their goal was to find a definition that the eager public audience could agree on.

After these experts made their best case, the audience got to vote on what a planet was or wasn’t and whether Pluto should be considered as planet or not.

The results concluded that Pluto should be considered as planet.