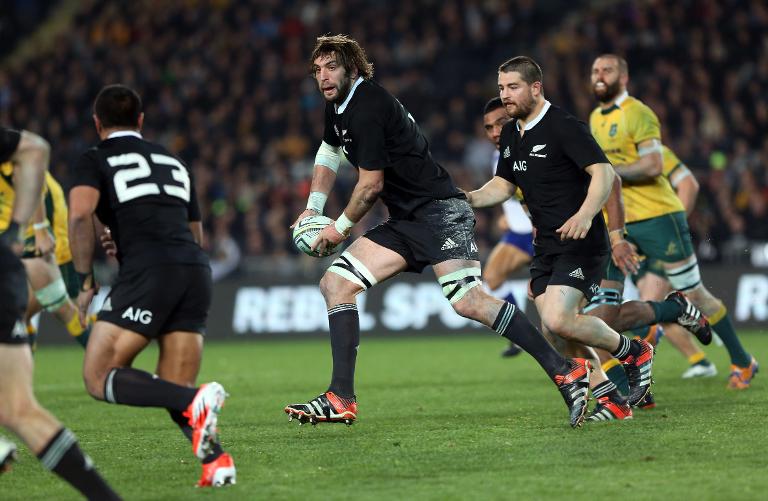 New Zealand coach Steve Hansen has made five changes to his starting line-up for the Rugby Champion Test against Argentina in La Plata on Saturday, predicting a bruising encounter against Los Pumas.

With Aaron Cruden dropped after getting drunk and missing the team’s flight from Auckland, Beauden Barrett takes over the crucial fly-half position, while Malakai Fekitoa replaces the injured Ma’a Nonu at inside centre.

In the forwards, lock Sam Whitelock and flanker Jerome Kaino return from injury, with hooker Keven Mealamu coming in for Dane Coles, who has returned to New Zealand to attend the birth of his first child.

Hansen said Argentina were a much-improved team after entering the Championship last year and they would relish the prospect of overcoming the World Champions on their home soil.

“There is an expectation that we will have a quality performance full of excitement, energy, physicality and accuracy,” he said.

“With this being only their second home game in the Championship, there will be huge expectation on them to win.”

Hansen said Coles’ absence opened up a spot on the bench for Waikato Chiefs hooker Nathan Harris, giving him the prospect of earning a debut Test cap.

“It’s well known that we don’t have a lot of depth in this position, but we feel that Nathan is ready and capable of doing a very good job,” he said.