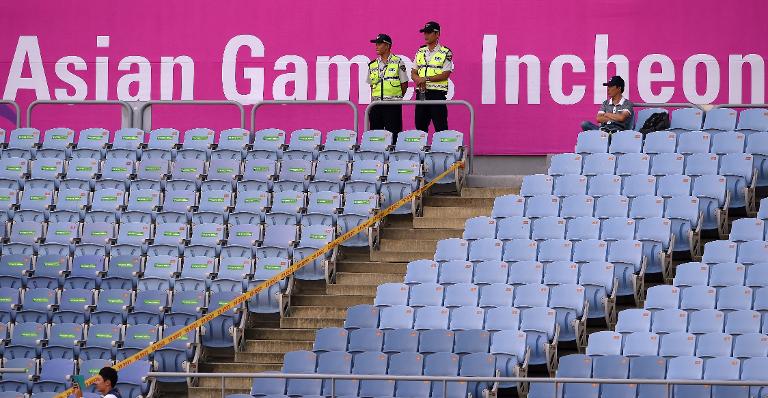 Match-fixing suspicions hit the Asian Games men’s football competition on Thursday after a betting analysis company said there were strong indications of manipulation.

Asian Games organisers promised a full investigation after the claim by Swiss-based Sportradar surfaced in a Singapore newspaper.

“OCA takes this matter seriously and works with the Asian federation (AFC) and international federation (FIFA) for a proper and full investigation,” an official told AFP.

“We can say that we strongly believe there have been manipulated matches at the Asian Games,” said Andreas Krannich, Sportradar’s managing director of strategy and integrity.

Krannich did not reveal the teams involved but said attention was focusing on at least one game where late goals were scored.

“For example, on a certain match in this competition, bettors were incredibly confident of a goal being scored in the final minutes,” he told the newspaper.

“The odds movements and the deviations caused alerts, belying clear betting evidence that could never be justified in a regular contest.”

Krannich added: “A number of matches were manipulated in the same fashion, suggesting that the same syndicate is operating in Incheon, South Korea.”

There was no immediate comment from the Asian Football Confederation (AFC) or world body FIFA.

The men’s football competition heads into the second round on Thursday after the completion of the group games on Monday.