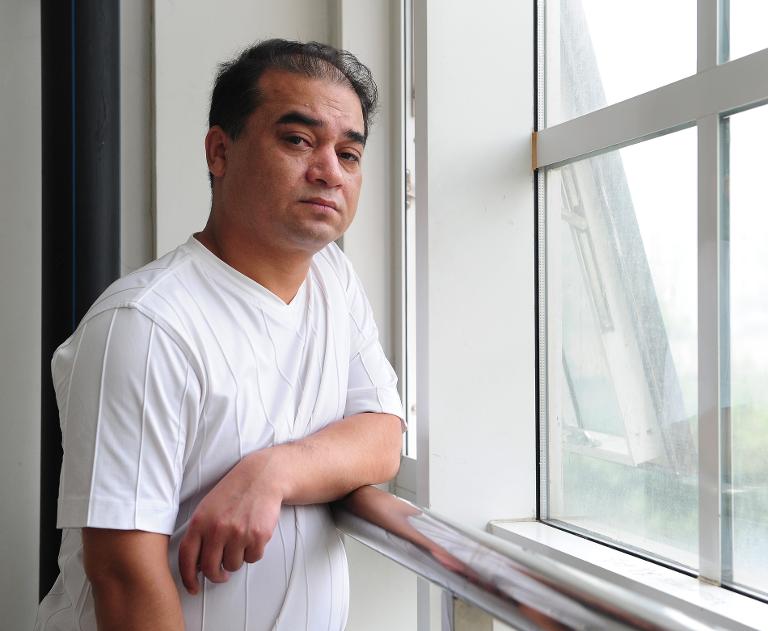 A prominent Chinese scholar from the mostly-Muslim Uighur ethnic group was jailed for life because of remarks he made in a university class about the restive Xinjiang region, state-media reported Thursday.

Ilham Tohti, a former professor, was handed the sentence on a charge of “separatism” by a court in the vast western region on Tuesday, provoking an outcry from rights groups, as well as the US and European Union.

The case against Tohti was in part based on recordings of university lectures in which he said that Xinjiang “firstly belonged to the Uighur ethnic group”, rather than China’s Han majority, the state-run Xinhua news agency reported.

State prosecutors said the speech, along with other remarks in which he questioned the government’s account of a violent incident in Xinjiang last year, had encouraged others to join “separatist groups”.

Tohti argued that China’s constitution guarantees citizens freedom of speech, but prosecutors said “Chinese citizens must not damage the interests of the state while executing their freedom,” according to Xinhua.

Foreign media were not allowed access to the court for Tohti’s trial last week and police kept the area sealed off.

Tohti’s lawyer Li Fangping told AFP that several remarks quoted by Xinhua were inaccurate, and that he has lodged a complaint on the grounds that publishing evidence before Tohti has had a chance to appeal is illegal.

“We were not given access to this evidence before the trial because we were told it was too sensitive. Now before the verdict is even effective, this evidence is released by the media, in the name of state media,” he said.

“Publishing this inaccurate account, I suspect, is intended to influence the public’s opinion of Ilham,” he added.

A Chinese official who handles ethnic affairs on Thursday maintained that Tohti’s case was handled in accordance with Chinese law.

“He has violated China’s law, therefore he was punished,” Luo said of Tohti, according to China National Radio. “It is not an issue of safeguarding the legitimate rights and interests of minorities or not.”

Xinjiang is home to about 10 million Uighurs, and in the last year has been hit by a string of attacks on civilians and clashes which have killed at least 200 people.

Local officials have carried out a campaign against Muslim women wearing face-covering veils and men who grow long beards.

Xinhua said that Tohti praised locals who attacked police in Xinjiang’s Bachu county in 2013 — a clash which left at least 21 dead — in class at Beijing’s Minzu University.

Li told AFP that Tohti had not praised the attackers, but cited a report that locals had resisted after government officials forcibly entered homes to confiscate veils from local Muslims.

“He said that if it was my own wife having her veil removed, I would resist as well,” Li said, adding that Tohti’s appeal document would likely be submitted Thursday.

The sentencing of the 44-year-old drew strong condemnation from the United States and EU, with both calling for his release.

US President Barack Obama said the US “stood in solidarity” with a number of detained activists, mentioning Tohti by name alongside imprisoned Chinese Nobel Prize winner Liu Xiaobo.

“This ruling is particularly shocking because Tohti belongs to the moderate forces in China which are working for better development opportunities and for dialogue with the Chinese Han majority,” the spokeswoman said.