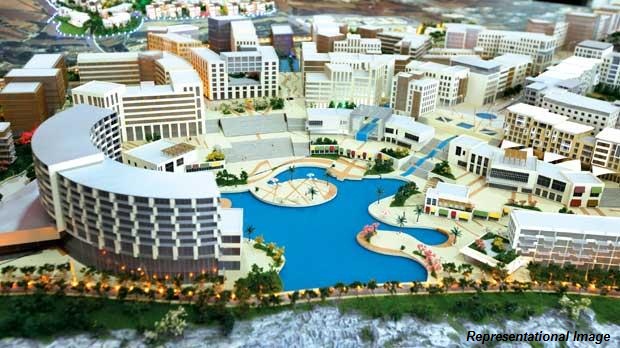 New Delhi: The Centre will spend nearly Rs 2 lakh crore in the next five years as part of its ambitious plan to completely clean India by October 2019, coinciding with the 150th birth anniversary of Mahatma Gandhi.

While the Urban Development Ministry will allocate Rs 62,000 crore for cleaning towns across the country, the Ministry of Drinking Water and Sanitation will spend Rs 1 lakh 34 thousand crores for the programme to be launched by Prime Minister Narendra Modi on October 2.

Talking about the initiatives taken by the Government to achieve this goal in five years, Naidu said, “We have a plan to approach icons from various fields. Because the prime minister desires that this should become a people’s movement.”

“The idea is to involve religious spiritual and social leaders,” he said.

“It signifies the entire nation uniting to achieve the vision of Mahatma Gandhi for a clean India. The tagline ‘Ek Kadam Swachata Ki Aur’ exhorts all citizens to contribute in their own way towards achieving a Swachh Bharat,” Naidu said.