Home Business Starbucks to buy up Japan unit for $900 mln 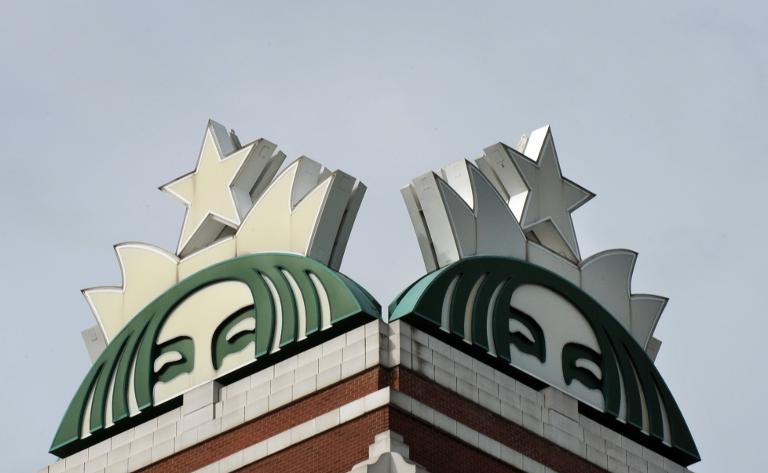 Starbucks is to take full ownership of its Japanese operations at a cost of more than $900 million, a move which the company said was aimed at further tapping its second-largest market.

The Seattle-based coffee giant said it would buy the 60.5 percent stake that it does not already own as part of a two-step tender process expected to be completed by the first half of 2015.

Japan was the first overseas destination for Starbucks when it expanded from the United States in 1996.

The news, announced on Tuesday, sent shares of Starbucks Coffee Japan up 4.43 percent to 1,461 yen ($13) on the Jasdaq start-up market Wednesday.

The Japan business, which was launched in 1996 and now has more than 1,000 locations, is a joint venture between Starbucks and Sazaby League, a Tokyo-based firm that operates a wide range of brands from sundries and apparel to food and beverages services.

Under the deal, Starbucks said it would buy Sazaby’s 39.5 percent stake for $505 million, and then move to buy the remaining 21 percent held by other investors at a price of 1,465 yen per share, totalling $408.5 million.

Starbucks said the deal was aimed at expanding further into the major market, including the possible launch in Japan of its Teavana tea chain.

“The acquisition positions Starbucks to accelerate growth across multiple channels in Japan, including the potential introduction of new concepts,” the company said in a statement.

Starbucks’ stores in Japan, which employ about 25,000 people, have so far held up against a recent downturn in the economy and this month the unit raised its annual profit forecasts.

For the fiscal year to March, the firm said it now expects net profit to rise 28 percent to 7.7 billion yen on sales of 137.7 billion yen.