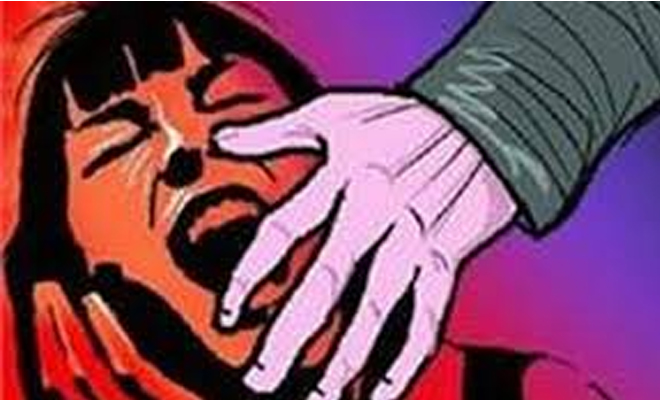 The alleged scandal came to light after the district collector received an anonymous letter in this regard, following which the collector ordered district Superintendent of Police to raid the SC and ST women’s hostel located in Buttayyagudem village.

“Our team raided the hostel and apprehended Shamla, a cook in the hostel, and four men who are outsiders,” SP K Raghu Rama Reddy said.

He said the girls are students of class VIII and all are aged below 14.

All the accused are booked under Nirbhaya Act and SC and ST Prevention of Atrocity Act, Reddy said, adding the flesh trade was being conducted on the premises of the hostel.

The hostel warden has been arrested only under section 201 of the IPC for destroying evidence.

The girls were sent to Eluru government hospital for medical tests, he added.