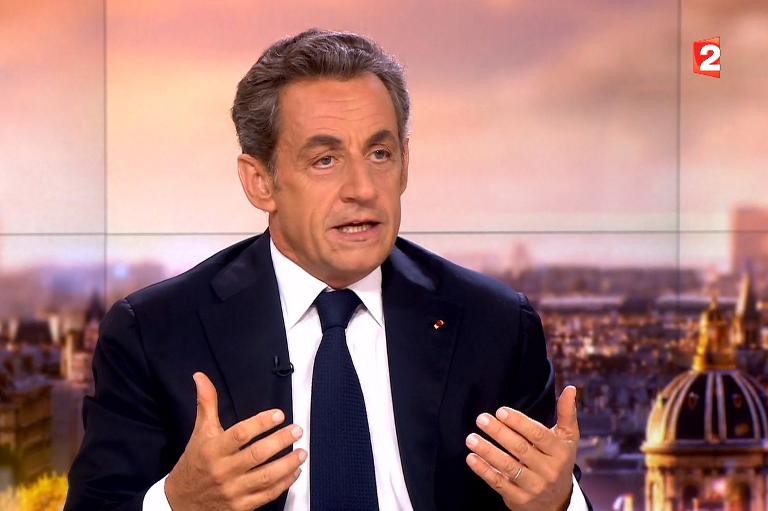 A French court has suspended a probe into corruption and influence-peddling targeting former French president Nicolas Sarkozy — days after he dramatically announced a political comeback.

The Paris appeals court decided Tuesday to freeze the investigation, launched in July, pending a study of a request by Sarkozy to have it dismissed, a source close to the enquiry told AFP on Wednesday. The suspension could last several months.

Sarkozy is widely seen as aiming to reclaim the presidency he lost to Francois Hollande in 2012. The next presidential election is in 2017. In the meantime, Sarkozy hopes again to take over as chief of his UMP party, which is fractured by dissent.

The latest legal development offers a respite to the former president. But he still remains mired in several other judicial matters, including for alleged corruption.

The suspended case relates to an alleged attempt by Sarkozy to seek inside information from a magistrate in a high court concerning him, in return for help in securing the magistrate a lucrative job in Monaco.

The magistrate, Gilbert Azibert, did not get the posting but was charged, along with Sarkozy’s lawyer Thierry Herzog.

Sarkozy and Herzog argue that wiretaps of phone calls were illegal.

The wiretaps, which provided some of the basis for the case, were ordered as part of a different investigation into Sarkozy, over alleged illicit political funding from deposed Libyan dictator Moamer Kadhafi.

Sarkozy is also named in other legal scandals, including one alleging that his UMP falsely inflated invoices by up to 11 million euros ($14 million) to cover up outlays over a campaign spending cap in 2012 and another involving suspected kickbacks from a Pakistani arms deal concluded in 1995 when Sarkozy was budget minister.