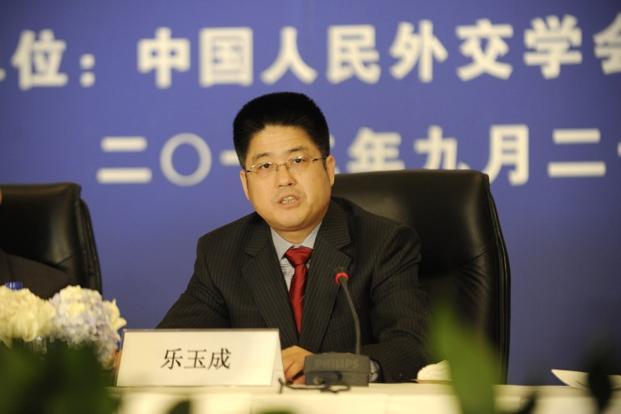 New Delhi: Chinese Ambassador Le Yucheng met senior officials in the External Affairs Ministry on Wednesday even as India said it raised the issue of continued standoff in Demchok and Chumar region with China.

“Since our two leaders met and discussed issues relating to recent events on the border, there have been several follow-up issues that have been taken up by engagement at different levels in different places by India and China. In essence, I can tell you diplomacy is at work, it is quietly at work,” the External Affairs Ministry Spokesperson said.

According to sources, the matter was raised by Indian mission in Beijing and also with the Chinese embassy officials in Delhi.

Significantly, Le’s meeting comes a day after Indian Army said that Chinese Army has sought a flag meeting. The two flag meetings in the last ten days had made no progress in resolving the crisis.

For over a week, 1000 Chinese and 1500 Indian soldiers have been ranged against each other on Indian territory, after the Chinese incursion in the Indian territory in the region.