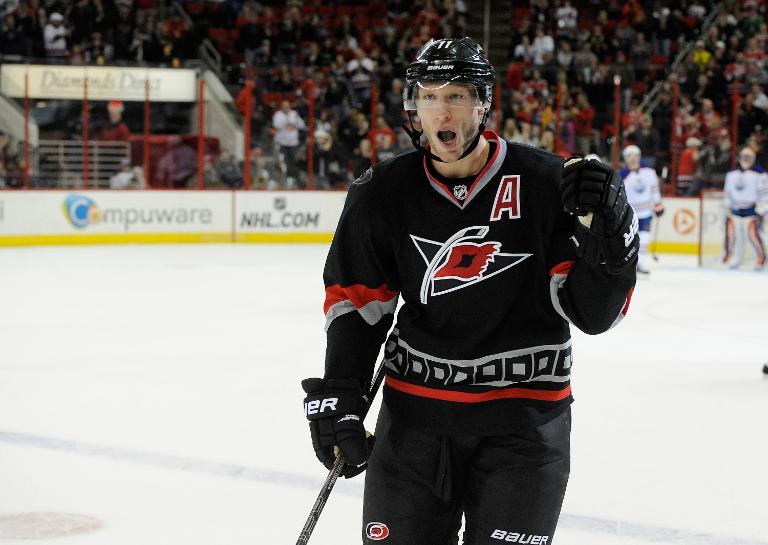 Carolina Hurricanes centre Jordan Staal, who won a Stanley Cup with the Pittsburgh Penguins in 2009, suffered a broken leg in an NHL pre-season contest.

The 28-year-old Canadian was injured in the third period of a 2-0 loss to the Buffalo Sabres on Tuesday night. Staal got hurt when he was checked into the boards by Buffalo defenceman Josh Gorges.

Staal had to be helped off the ice by the Carolina trainer and was immediately taken to the team’s dressing room for medical treatment.

He will undergo more medical tests Thursday in Raleigh, North Carolina where the team is based. The team did not say how long Staal would be out.

Last season Staal scored 15 goals and 25 assists in 82 games. He is in his third season with the Hurricanes.

Since being selected second overall by Pittsburgh in 2006 entry draft, Staal has scored 145 goals and 319 points in 561 regular-season games.

Carolina opens the regular season on October 10 against the New York Islanders.