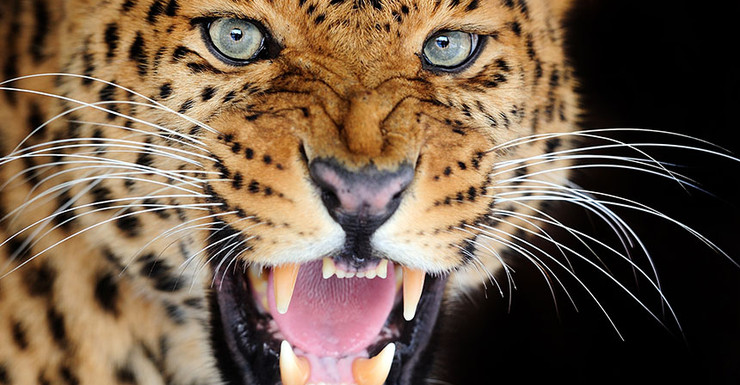 Dehradun: AÂ woman was killed by a leopard in Maletha village of Pauri district, the forest department confirmed on Tuesday.

The 38-year-old Guddi Devi was attacked by the big cat hiding in the bushes on Monday when she was going to the forest to collect fodder along with some of her companions. She was dragged for about 200 metres by the leopard when her companions raised an alarm. Villagers gathered at the spot and after nearly an hour-long search her half eaten body was recovered from a forest near the village.Â

Residents of the village are demanding that the leopard be declared a man eater and shot dead.
Â