Home Sports Murray has no regrets over Scottish independence tweet 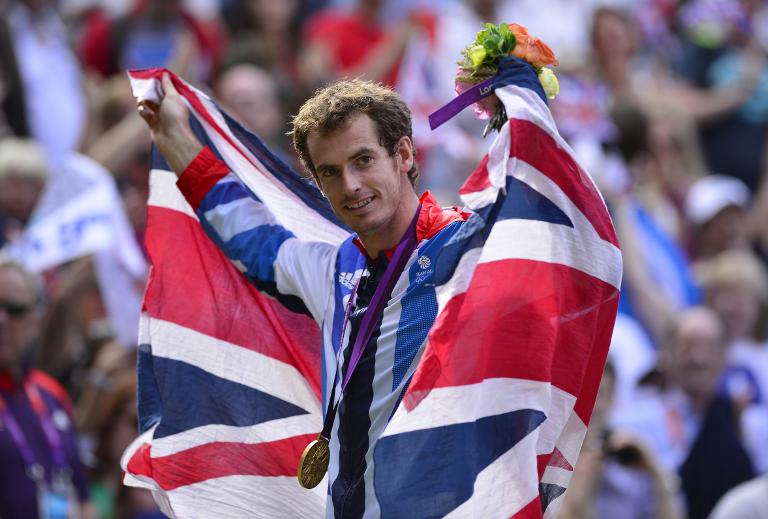 British tennis star Andy Murray admitted on Tuesday his Twitter message in support of Scottish independence had been out of character, but said he had no regrets about doing it.

Murray gave the “Yes” campaign a boost on the eve of last Thursday’s referendum by tweeting: “Huge day for Scotland today! no campaign negativity last few days totally swayed my view on it. excited to see the outcome. lets do this!”

Scottish voters ultimately voted against independence by a margin of 55 percent to 45 percent, but despite facing a backlash on social media, Murray said he stood by his decision to air his views.

“I don’t regret giving an opinion,” the 27-year-old world number 11 told the BBC. “I think everyone should be allowed that. The way I did it, yeah, it wasn’t something I would do again.

“I think it was a very emotional day for a lot of Scottish people and the whole country and the whole of the UK. It was a big day.

“The way it was worded, the way I sent it, that’s not really in my character and I don’t normally do stuff like that.”

Murray, who represents Great Britain in the Davis Cup and won gold and silver medals for Britain at the 2012 Olympics, was subjected to abuse from some Twitter users after declaring his support for independence.

The 2013 Wimbledon champion was unable to vote in the referendum because he no longer lives in Scotland.

He had previously been reluctant to back either side in the independence debate.

Murray sparked controversy in 2006 when he joked “anyone but England” when asked who he would support in that year’s World Cup and has quipped that he is considered British when he wins, but Scottish when he loses.

He also criticised pro-independence leader Alex Salmond for unfurling a Scotland flag in the royal box at Wimbledon last year after he became the first Briton in 77 years to win the men’s singles title.

However, he told The Guardian newspaper last month that he would probably represent Scotland if the country became independent.