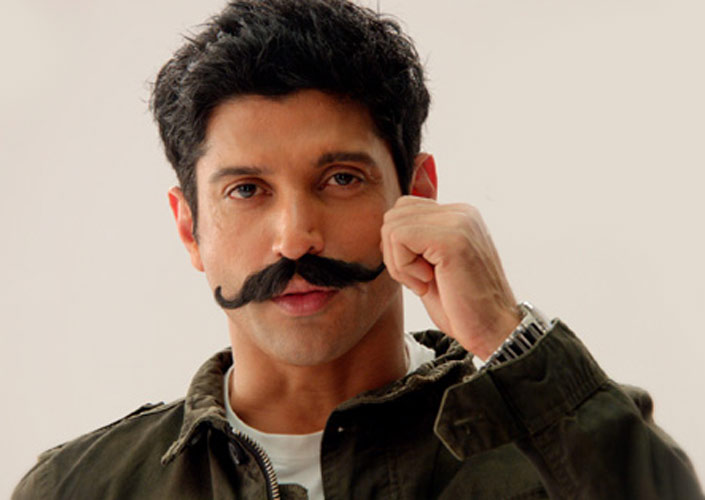 The jointly-promoted campaign called ‘ReachForTheSky’ will look to generate awareness about the need to get women online. It will also encourage existing users to help get more women online and spread awareness of gender equality and women empowerment.

“The first phase has been very successful. In the last 12 months, the number of women using the internet has grown 35% as against 31% by men. This is for the first time that women have surpassed men in using internet. This is just the start of the programme as it is only 10 months when we launched it (the first phase),” Google India Vice-President and Managing Director Rajan Anandan, said.

â€œAs the company ramps up its activities and takes many of them to the next level, it expects further acceleration in the campaign,â€ Anandan added.

Despite India inching closer to become the second largest internet users’ country, the number of women using internet is lower than in most of the countries, he said adding, “Empowering the young women population with information and internet related tools could transform India’s future.”

â€œWe need to build on this start and join the campaign with MARD to encourage women to come online,â€ he added.