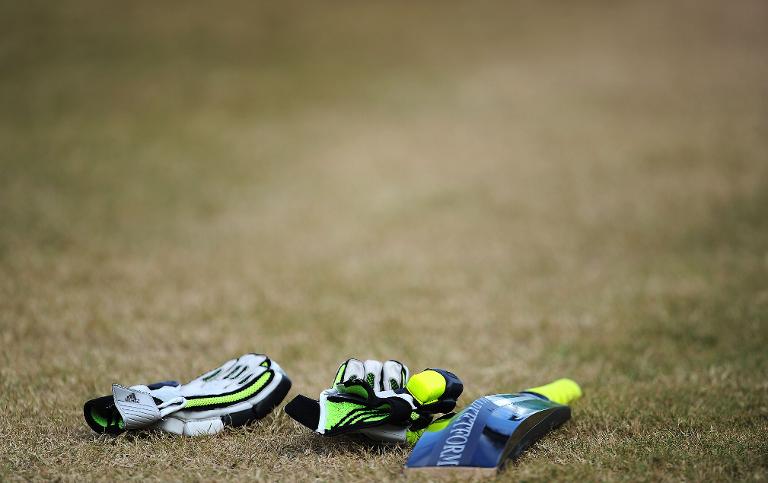 The four qualifiers for the ICC Cricket World Cup — Afghanistan, Scotland, Ireland and the UAE — are all in Australia this week in preparation for next year’s tournament.

Afghanistan, who have never played in Australia, have two matches against Western Australia that begin on Monday before travelling to Canberra for another game later this week.

The 20-man Afghan squad was greeted in Perth over the weekend with a picnic in Kings Park put on by the local Afghan community before having a recovery session at a Perth beach.

Ireland will base their team on the Gold Coast before playing their warm-up matches in Brisbane early next month.

Scotland arrive in Tasmania on Wednesday and kick off their World Cup preparations on Thursday.

The UAE will complete their tour in Darwin this week and take on the South Australian Redbacks on Thursday before returning home.

The tours are part of the ICC High Performance Programme to assist preparations for the February 14-March 29 World Cup in Australia and New Zealand.

Ireland’s first match at the World Cup is against the West Indies in Nelson on February 16 with Scotland facing New Zealand in Dunedin the following day.

Afghanistan take on Bangladesh first up in Canberra on February 18 and the UAE play Zimbabwe in Nelson on February 19.